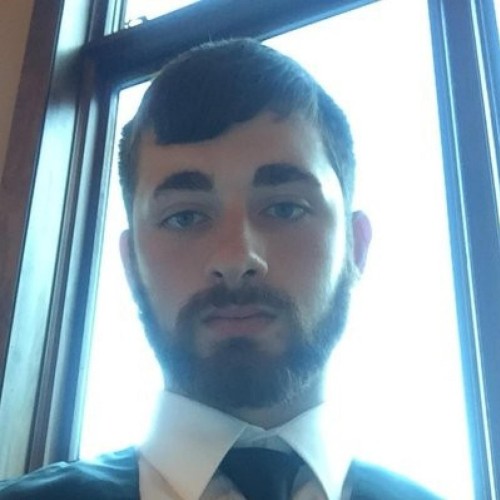 Pittsburgh Steelers First Team All-Pro running back Le’Veon Bell will not be attending the team’s organized team activities (OTAs) this offseason. Bell is expected to holdout until he gets a longterm deal, which he advocated for last offseason too. His short holdout last year is likely why he has such a slow start to his 2017 campaign, and that could be the case again in 2018 or worse. Bell might not even play unless the Steelers give in and offer him the lucrative, longterm deal he is worth.

Let me start by saying that Bell is totally worth the money and has earned a big contract. He’s easily good for 1,200 rushing yards and 600 receiving yards per year and is only 26, giving him at least three to four more prime seasons. The reason why the Steelers have been hesitant and might not give him the deal is because he is the third best player on their team.

While on many NFL teams Bell would be the best, he just happens to operate in an offense that included future Hall of Famers Ben Roethlisberger, at quarterback, and Antonio Brown, at wide receiver. If the Steelers have to choose who to pay, Bell will be the third option.

Le’Veon Bell looking to use the only leverage he has

Signing Le’Veon Bell to a long term contract, with a lot of guarantees, does pose risks to. In the past Bell was suspended for violating the NFL’s substance abuse policy, meaning he’d face a larger suspension if he was found guilty of violating the rule again. He’s also faced injury issues throughout his career, most notably when he missed more than half of the 2015 NFL season. In a league that is now clearly prioritizing the passing game, even a great pass catching back like Bell, will struggle to get long, loaded contracts.

The Steelers have their own salary issues. The team has to keep three Pro Bowl offensive linemen, Brown, Bell, and many other skilled players paid and happy. They only have so much cap space to spread around and signing Bell would hamper their abilities to resign other players in the future.

Currently, the Steelers have applied the franchise tag to Le’Veon Bell, just like they did last offseason, but Bell has yet to sign the tag in hopes of still getting that contract. The Steelers don’t have a starting running back in line to replace Le’Veon Bell should he decide to holdout into the regular season. With their Super Bowl window closing as Roethlisbergewnr gets older, they need to focus, get the deal done, and bring Bell onboard before the season starts. They’ll need him to challenge the Jacksonville Jaguars and New England Patriots for supremacy in the AFC.