The second time that a fight between the two has been postponed. Originally the fight was booked for May however after Saunders inured his hand in training camp, it was rescheduled for June.

On Sunday Saunders tweeted: “You have your ups in boxing, but last three months have been downs, sorry to Martin and the fans, be back soon,” 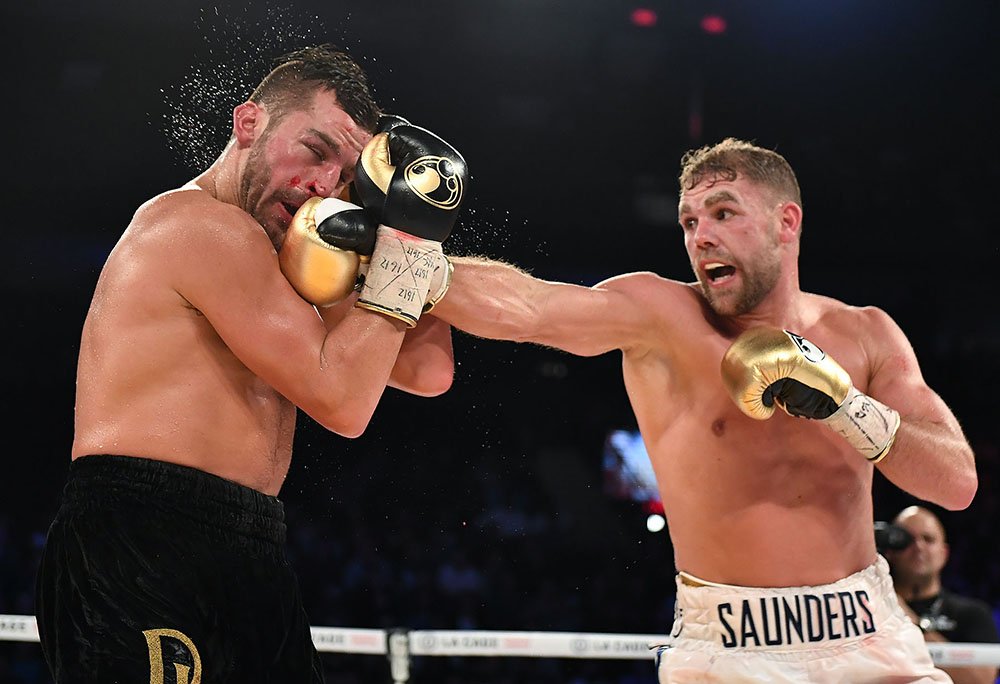 Speculation around the Murray camp. Billy Joe is after a big money fight with Gennady Golovkin, current holder of the WBA,WBC and IBF middleweight belts.

An understandably frustrated Murray took to instagram to vent his frustrations. “It is the second time I have taken myself away from my family, got my body in condition and then get told at the last minute it’s cancelled.”

He added: “I just want to apologise to everyone who’s bought tickets, booked hotels and train fares. Thank you for your continued support and believing in me

Unfortunately for Murray time is not on his side. The 35 year old is looking to take his last shot at a world title.

The management team’s will work together and have a date set for the fight in the near future.