On Friday August 3rd, the UFC officially announced that their star fighter Conor McGregor would be making his long awaited return to the Octagon to take on current Lightweight champion Khabib Nurmagomedov.

THE FIGHT IS ON!@TeamKhabib vs @TheNotoriousMMA Oct. 6 in Las Vegas at #UFC229! pic.twitter.com/GHNzmj4eWY

That fight will take place in Las Vegas, at UFC 229 on October 6th, coming 694 days after McGregor defeated Eddie Alvarez to become the first simultaneous two weight champion in the history of the UFC. A lot has happened since then. We saw McGregor step into a boxing ring to take on Floyd Mayweather. Khabib vs Tony Ferguson was scheduled and cancelled twice.

There was an interim lightweight title, McGregor was then stripped of the championship following his antics ahead of UFC 223, with three different Lightweight title fights scheduled for the card in the space of 4 days. 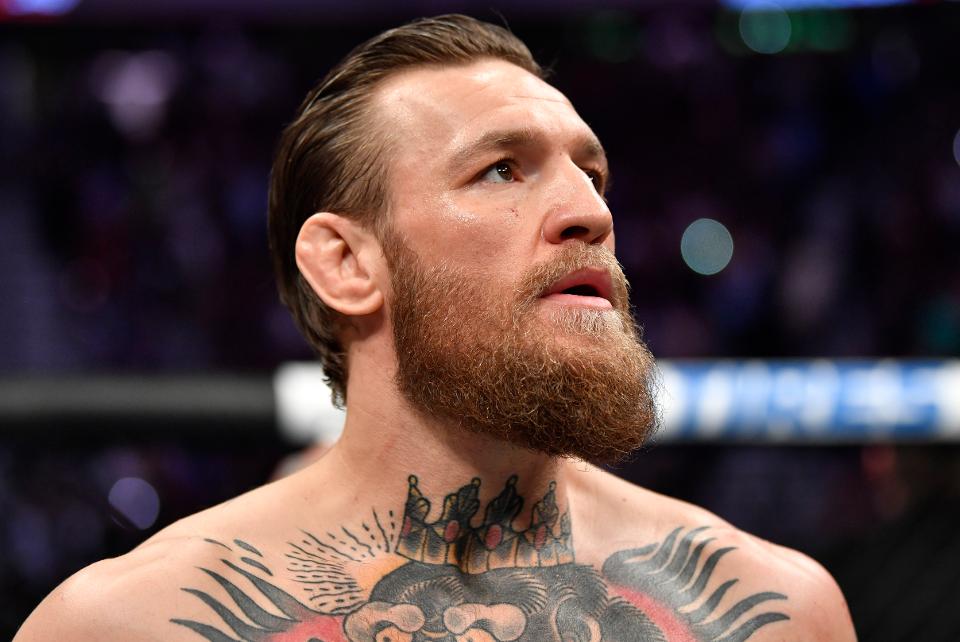 McGregor on the card for UFC 229

The current champion is undefeated grappling machine, Khabib Nurmagomedov. The Dagestani fighter has looked nothing short of unstoppable during his tenure with the UFC, the only thing holding him back in the past being a number of injury problems. While he looked unlike himself against last minute replacement Al Iaquinta when he won the title, not many people can question the fact that The Eagle deserves to wear UFC gold.

McGregor has proven his quality on a number of occasions, pulling out a number of big victories off the back of his vicious left hand. His ground game has been one of his weaknesses, as witnessed in his first fight against Nate Diaz, and this is something that will need considerable work if he is to stop Nurmagomedov from hurling him to the floor and ragdolling him around the ring for 25 minutes.

On the flip side, Khabib will need to massively improve his stand up game if he hopes to survive long enough with McGregor to get the fight to the ground. We have already seen some weakness in fights against Edson Barboza and Iaquinta on the feet, but we’re yet to see Khabib’s chin be truly tested.

It’s an incredibly interesting matchup in the Octagon, however there is some legitimate bad blood running between the two fighters as highlighted in the promotional video run by the UFC when they announced the fight. Sparks will fly when these two Lightweight warriors collide, but which one of them will stand atop the division once the dust settles on October 6th? We don’t have long to wait.