Daniel Cormier has officially gone on record to say that if his proposed fight with Brock Lesnar falls through for any reason, he will fight former champion Stipe Miocic instead, this all went down on the post UFC 227 broadcast.

Cormier was baited into discussing a rematch with Miocic after he stated that Demetrious Johnson should receive an immediate rematch following his loss to Henry Cejudo at UFC 227. 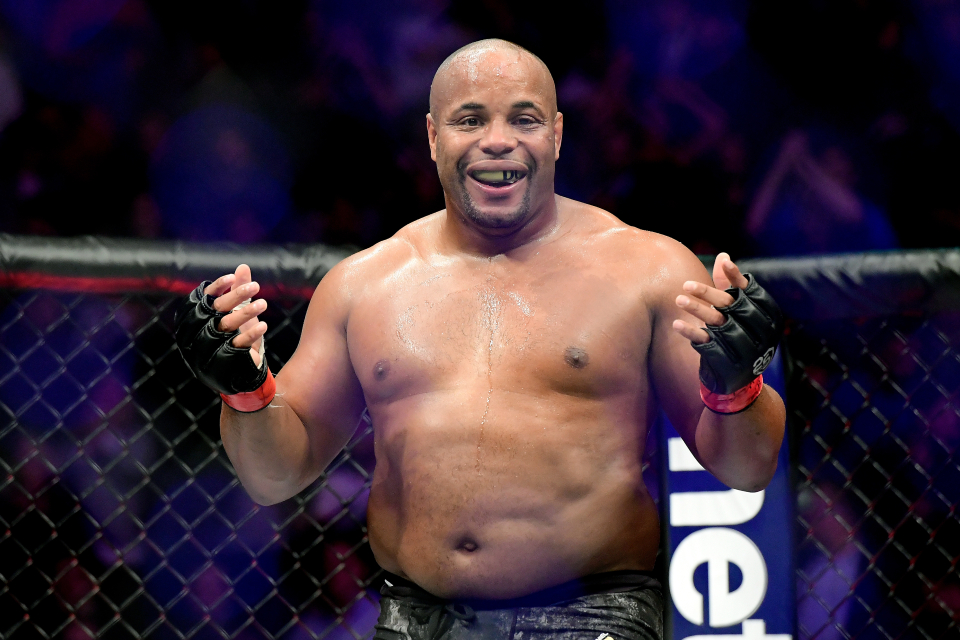 With the looming deadline on Cormier’s career, not wanting to fight past his 40th birthday in March 2019, there is time left for two more fights. The two division champion has already stated that he wants to return to defend his Light Heavyweight championship before the end of the year, then going on to face Brock Lesnar in early 2019 for the Heavyweight championship.

There’s also the slim possibility that Jon Jones may return (if he is again given a one year retrospective ban, he would be able to return immediately). If Jones did return, fans would clamour to see the two great rivals face off one last time.

While Stipe Miocic does deserve the rematch, most fans agree that Cormier has earned the chance to go for one final payday. Either way, Lesnar or Miocic, Cormier is not going to have an easy last fight.