Daniel Ricciardo has announced today that he expects his new Red Bull contract will “definitely be done by Spa”, though he is unsure if it will be announced during the summer break or at the Belgian Grand Prix.

Daniel Ricciardo was set to be one of the hottest free agents on the market for top teams this year, however uncertainty around his future at Red Bull has died down almost completely over recent weeks. Mercedes were always the team more likely to lure Ricciardo away from Red Bull, however when they signed both Vatteri Bottas and Lewis Hamilton to new contracts earlier this month, that avenue was shut down.

Ferrari were always a long shot, with Vettel preferring to have Kimi Raikkonen alongside him once again next season, and with Charles Leclerc now also making a claim for the seat it seemed that his only option was to remain at Red Bull. McLaren were touted as an option for a little while, throwing money at Daniel Ricciardo to be their star driver should Fernando Alonso leave at the end of the season, but this was never a realistic deal. “The Honey Badger” has often insisted that his primary goal is winning a championship, something unlikely to happen with a move to McLaren in their current state. 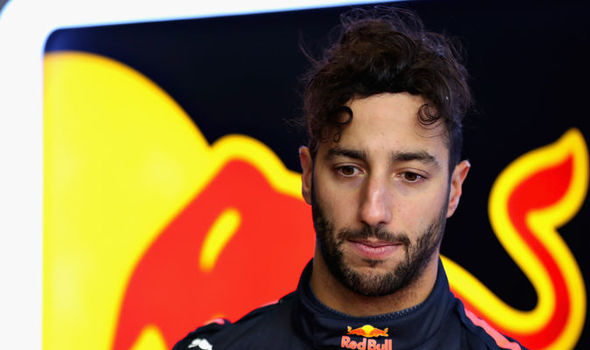 It was widely expected that the Australian’s new deal with the Milton Keynes outfit was going to be announced at this past weekend’s Hungarian Grand Prix, however despite a stellar performance on race day there was no such news by the end of the weekend. Speaking to the media today Ricciardo revealed that the deal simply needs “a little fine tuning here and there.” Before going on to again re-iterate that we can expect to hear an announcement soon.

It is expected that the new deal will keep Daniel Ricciardo at Red Bull for another two years, which would align him with the contracts of other leading drivers; Lewis Hamilton, Sebastian Vettel and current teammate Max Verstappen. The contract would also keep him in place until the next major rules overhaul for the 2021 season, at which point we could see a shift similar to that of 2014, with whichever team invests most likely to come out in front as the leader of the new era.

“It will definitely be done by Spa, whether it gets announced over the summer break or in Spa [I don’t know].

” It’s just a little bit of fine tuning here and there,” Ricciardo added. “It’s all good, you will hear something soon, I’m sure.”