Should the CFL Expand 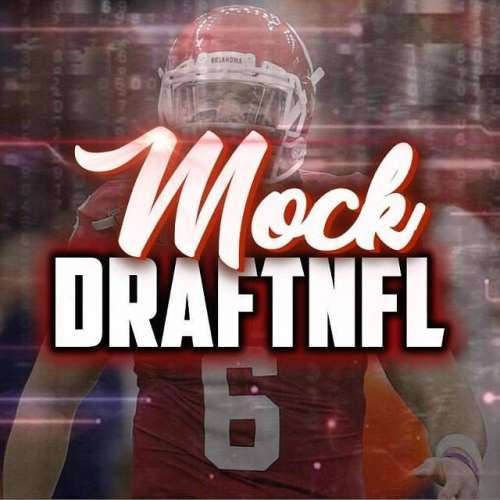 The CFL has a problem. There are only 9 teams in the league. Now, if you did simple math in school you would know that isn’t even. They have 5 teams in the western conference (BC Lions, Calgary Stampeders, Edmonton Eskimos, Saskatchewan Rough Riders and Winnipeg Blue Bombers), while there is only 4 eastern conference teams (Hamilton Tiger Cats, Toronto Argonauts, Ottawa Red Blacks and Montreal Alouettes).

In the playoffs this results in one western conference team joining the eastern conference playoffs for equal competition. In this article I will be explaining where I think the CFL should expand to (east coast) for there to be an equal 10 teams.

Where could the CFL expansion lead?

Quebec City has been begging for a sports team. They want their Nordiques back, but the NHL wants to give Seattle a hockey team first. To prove they can handle a professional sports team, let’s give them football! Having a football team in Quebec City will give Montreal tons of competition. The French rivalry you could say. Having a team in QC will expand the market to Eastern Quebec and even partially in to the Maritimes. Quebec City would be a fun option but I definitely prefer the next one.

The east coast has been begging for another sports team. They have their QMJHL teams, but they deserve more. Having a CFL team in Halifax would expand the market fully to the Maritimes. This is the more realistic option, as people have been pushing for a team and 2018 is a make or break season to convince commissioner, Randy Ambrosie.

I would have added more, but those are really the only two realistic options. What one would you like to see sprung in to action?