Hello everybody, and welcome to our very first WWE PPV Week here at Lazy Fan. Instead of the normal daily review, we will look at the week as a whole and preview the Pay-Per-Views. This week we have Money in the Bank which will be headlined by AJ Styles and Shinsuke Nakamura in a Last Man Standing Match, but we also have NXT: Takeover coming on Saturday. Aleister Black takes on Lars Sullivan for the NXT Title.

In what was essentially a throw away show, there were still some good parts mixed in there. Natalya came out on top of a woman’s fatal four way tapping out Alexa Bliss.It was a frantic match, paced mostly by Nat. Ember Moon and Sasha Banks were also involved before facing off Sunday in the Money in the Bank match. Ziggler and McIntyre ran through Breezango, while The B-Team stayed undefeated going into their match against Wyatt and Hardy.

The real big story was that Braun took on Finn Balor. Kevin Owens and Bobby Roode in a fatal four way, but it was much more 3-on-1. Owens tried to get the other competitors on the same page before the match, but Braun taunting them really set it up. The three men worked over Strowman, even putting him through the announce table on the stage. But even after eating all their finishers, he still got up and ran through the men. He finished the match off with a running powerslam onto the ladder on Kevin Owens. It’s hard to see him not coming out with the briefcase and cashing in on Lesnar.

Smackdown was much better. With three matches we have never seen before on the card. The night started with all the female Money in the Bank competitors. Things got testy, but then the IIconics came down and did a terrible comedy act, and Deville and Rose entered the picture. General Manager Paige set up a 4 on 4 tag match for the main event, which was changed to 5 on 5 with Asuka and Carmella added mid-show.

Daniel Bryan and Shelton Benjamin had a really good match. Both men using their great mat wrestling skills to really get this match over. Benjamin worked Bryan’s knee for a majority of the match, setting up the finish. A reversed half boston crab into a heel hook. Bryan walked away, but I want to see this match again. 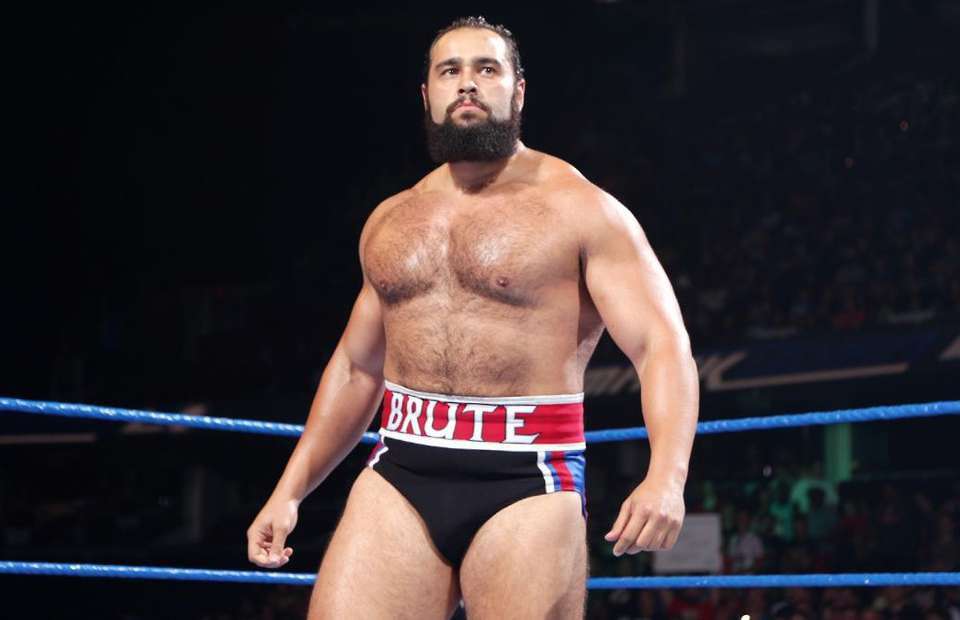 Samoa Joe and Rusev battled while The Miz watched on as guest referee. A back and forth match, Joe looked to have it sealed up, but The Miz refused to count after being bumped earlier in the match. As the two yelled at each other, Rusev hit the Machka Kick on Joe and got the pinfall. As he celebrated, The Miz snuck up behind and hit a Skull-Crushing Finale.

Jeff Hardy and Shinsuke Nakamura battled in a non-title match. While it wasn’t the best, the storytelling was needed. Nakamura hit Hardy with a low blow and counted to ten. It sets up that it will be utilized in the match with AJ. The 10 women tag match closed the show. We got to see Asuka tap Carmella. Then all the women that are in the Money in the Bank match realized that they will most likely be cashing in on her if they win. It ended with a nice standoff between the 5 ladies.

In a really interesting card, we will be missing Mauro, but the matches should still be amazing. Lars Sullivan takes on Aleister Black for the NXT Title. With Sullivan laying out Black twice in the last few weeks, they are really setting him up to be a real contender. Not saying he will win, but whenever they decide to call Black up, they have a legitimate replacement that you can see winning the title from Black.

Kyle O’Reilly and Roderick Strong will face off against Oney Lorcan and Danny Burch for the NXT Tag Team Titles after setting it up this week on NXT. Gargano and Ciampa continue their rivalry in a street fight that looks to steal the show. Also, King Ricochet faces off against Velveteen Dream and Shayna Baszler defender her NXT Women’s Crown against the psychotic Nikki Cross. 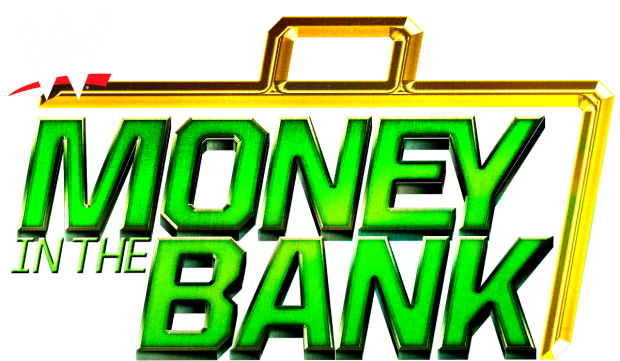 Obviously, the Money in the Bank matches are the must see attraction of these cards, but this year they have added some decent bouts. Headlined by Styles/Nakamura Last Man Standing.

After going at it the last 2 WWE PPV’s this could be the end of the feud, but I highly doubt it. Nakamura has gotten a new lease on WWE life by turning heel. But, winning the championship could put a halt to all the work he has done, especially if they continue with someone else. Just staying afloat until recently, he should be at the top of the card, even without the belt. 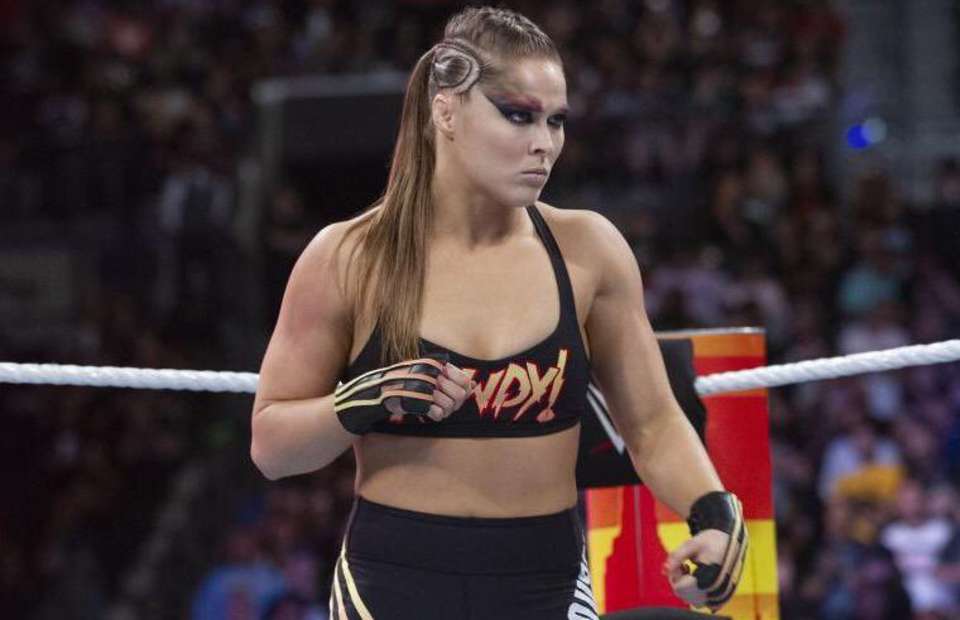 We also have the singles debut of Ronda Rousey as she takes on Nia Jax for the Raw Women’s Title. As much work as they did building Nia up, it looks to all be so Ronda can beat her. Having Ronda beat up Bliss would have been cheap. But, just throwing away Nia might not be the best move. Hopefully this doesn’t spell the end of Nia towards the top of the division.

Asuka and Carmella battle for the Smackdown women’s belt in what could be a very short match. Yes, ‘Mella has been better, especially on the mic, but it always felt to be a transition to Asuka. They already destroyed her undefeated streak, so having Asuka beat Carmella is the only thing that makes sense.

Also on the card, Reigns battles Mahal, Lashley and Zayn finally get this over with, Rollins defends his Intercontinental belt against Elias and Bryan takes on Cass. The pre-show features The Bludgeon Brothers taking on Gallows and Anderson.