Why The Atlanta Braves Struggles Are No More 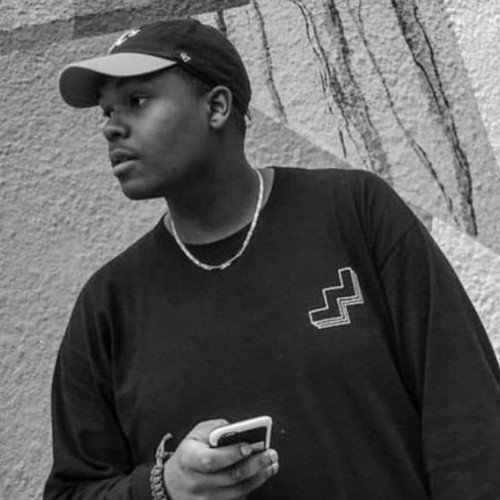 Very slight improvements over the years but nothing serious. They seem to be making a huge jump this year tied with the Washington Nationals for first place in the NL East, with a record of 37-27 as of now.

One of the reasons for this recent turnaround is because of the rise of young up and coming star Ozzie Albies, who is in a bit of a slump currently. He is the Braves starting 2nd baseman who was called up to the majors in August of 2017.

He currently stands at 14 homeruns with a batting average of .253, 35 RBIs and only 53 strike outs. His batting average has taken a dive over the last couple of weeks, but the great thing about Albies is makes up for it with his defensive ability. This is a guy that can be seen as a potential Golden glove and MVP of the MLB in the years to come.

Veteran leadership is the for me is personally the main reasons for these turnarounds for the Atlanta Braves. The veteran dynamic duo of Nick Markakis and Freddie Freeman have been on a tear on the offensive and defensive side of the ball. Markakis and Freeman have both racked up 84 hits individually ranking 3rd in the MLB. 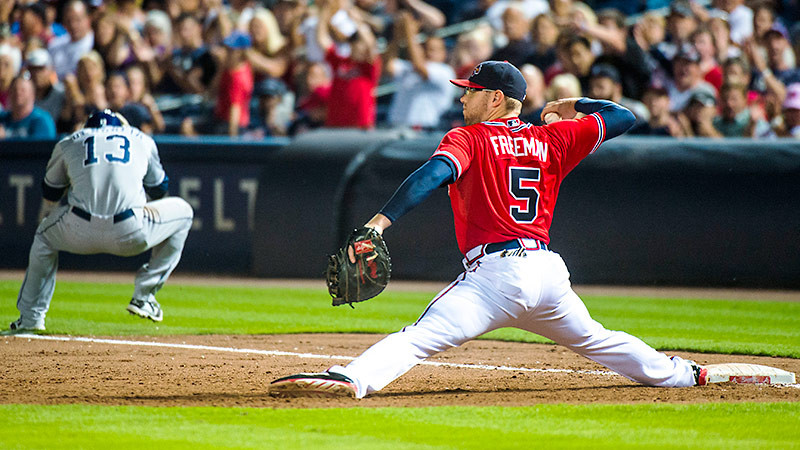 Freddie Freeman has been one of the most consistent players in the MLB this year with stats of .341 batting average, 44 RBI, 84 hits, and 11 homeruns. You can definitely look for these two cash a ticket in for the All-Star game in the nation’s capital this year. They are also in line with Albies as they are both great on offense and defense. Freddie Freeman is someone that can look to be in the MVP race if he can keep up this level of play for the rest of the season.

The Braves also rank number 10 in overall pitching in the MLB this year. Sean Newcomb has been great for the Atlanta Braves with a 7-1 record, an ERA of 2.49, and 68 strikeouts. Pitching has been one of the Braves main priority the last couple of years, especially when it comes to the draft. They recently drafted pitcher Carter Stewart from Melbourne, FL with their first round pick of this year’s draft. The Braves have also seen their fair share of good luck this year.

Take Charlie Culberson for example, he hit two walk off homeruns in a span of a week, and those are still his only two homeruns on the year. This year’s team is one of the best we’ve seen in a very long time, whether it’s been the pitching, defense, or luck who knows. If you are an Atlanta Braves fan like myself, you are looking forward for what they have in store for this year and years to come.

Keep up to date with all the latest MLB news on our dedicated page here, and follow us on Facebook for coverage of the MLB and much more.