Sky Sports Spanish football expert, Guillem Balague, is reporting that former PSG boss Unai Emery is in London ahead of proposed talks with Arsenal about their vacant managerial position.

While it had been heavily reported recently that Mikel Arteta was all but officially confirmed to be the successor of former long standing manager Arsene Wenger, it now seems that the club is going to be keeping its options open after the delays coming from the Arteta camp.

As reported by Balague, Arsenal are interested in the former PSG boss as “he is a free, top candidate, and he wants the job”. He then went on to say “We are talking about someone who has done such a great job in his career with the likes of Sevilla and only last week he was named manager of the year in France for the job that he did at PSG.”

It came as no surprise when the former Sevilla boss was dropped by PSG at the end of the season, after being dumped out of the Champions League by finalists Real Madrid, however it seems to be somewhat forgotten that Emery completed the domestic treble with the French superpower this season.

He certainly has the pedigree to lead Arsenal forwards, and while he may not be as high profile of an appointment as Luis Enrique, he has significantly more experience than Arteta – the man who has been heavily touted to take the helm at the North London club. 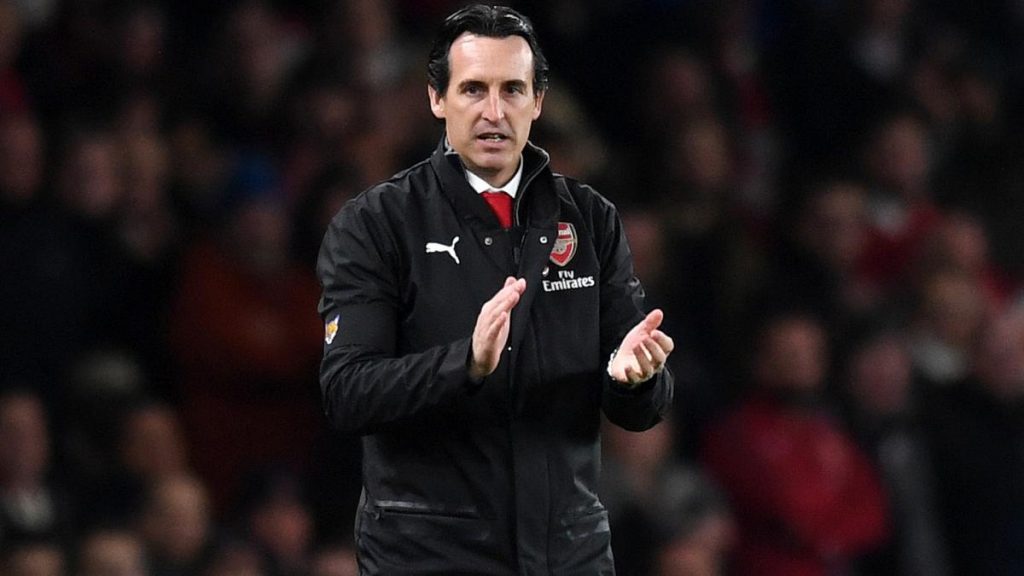 While talks with Emery have come as somewhat of a surprise, it is widely understood that Arteta is asking for a number of assurances from the Arsenal board over transfers and investment. It is speculated that Arteta wishes to be heavily involved in transfer dealings, both incoming and outgoing, and is more than happy to stay at Manchester City under his mentor and close friend Pep Guardiola if the deal is to not go through.

Emery may have the advantage on paper, it is more than worth taking into consideration the fact that Mikel Arteta was club captain of Arsenal as recently as the 2015/16 season, and has since taken up the assistant coach role under Pep Guardiola. It would be a slightly risky appointment for the board to make, but is one that could pay off in the long term with the right investment and approach.

Bringing in Arteta would signal an acceptance of the fact that Arsenal need to start over, and will be entering a longer term rebuilding project, with hopes of being back among the top two in 4-5 years, however bringing in Emery may be an attempt to make some more minor changes in the hope they can return to the Champions League places as early as next season.

It will certainly be interesting to see which path they go down, and see how their decision goes down with the very vocal and opinionated Arsenal fan base.