Tunisia Come From 2 Down in WC Warm-up Game

Tunisia came from 2 goals behind to draw 2-2 with Portugal in a World Cup Warm-up match. Tunisia is one of the teams awaiting England once the World Cup gets started on June 14th.

Portugal were without the captain, and talisman, Cristiano Ronaldo who is still recovering from winning his fifth Champions League trophy. Despite that, they took the lead on 22 minutes through Valente Silva. West Ham loanee Joao Mario made it 2-0 12 minutes later and Portugal looked to be cruising. 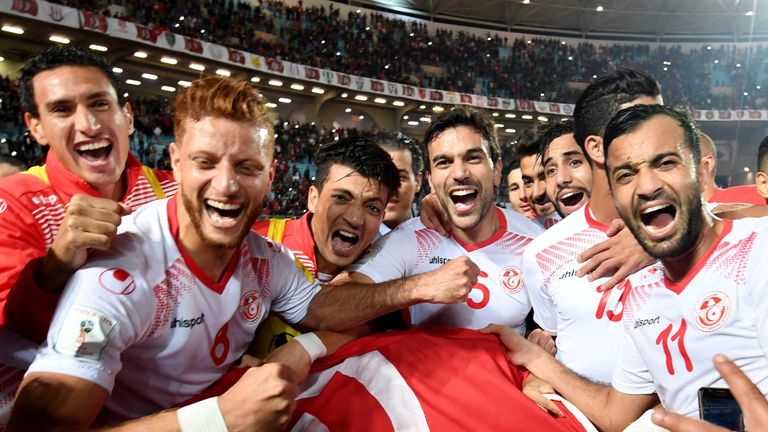 But Tunisia weren’t taking this game lightly and Bardi pulled one back on 39 minutes. Ben Youssef netted the equaliser in the 64th minute to give them an improbable draw. England should take note of the fighting spirit. It’s a good wake-up call before the real action gets going.

England meet Tunisia in the first round of games in group G on Monday 18th June at 7pm BST. The game is live on the BBC in the UK.

Portugal’s first game in the World Cup is against local rivals Spain in Group B on Friday 15th June. They face another African nation in their second group game which is likely why this game was chosen as a warm-up.