The Pit of Misery

As the domestic season comes to a close and our attention turns to Russia and the World Cup spare some thought for those teams entering the Pit of Misery known as the Championship. As a Wolves fan I thought it would be worth a look at the teams replacing us in what is becoming an ever more competitive Championship and why they have ended up there.

West Brom, although it brings me no sadness what so ever to see our main rivals being relegated it has sparked an interesting trend this year in regard to relegations. Themselves Stoke and Swansea would have been seen as fairly secure premier league teams at the start of the season but now find themselves descending into the pit of misery.

Swansea being the newest addition having been promoted in 2011 with West Brom in 2009 and Stoke in 2008. So, after securing themselves amongst England’s elite teams why all of a sudden have we seen such a crash from them?

Have Newcastle, Brighton, and Huddersfield all been such forces that it was inevitable established teams would take their place? With Brighton and Huddersfield finishing 15th and 16th respectively this doesn’t seem to be the case. 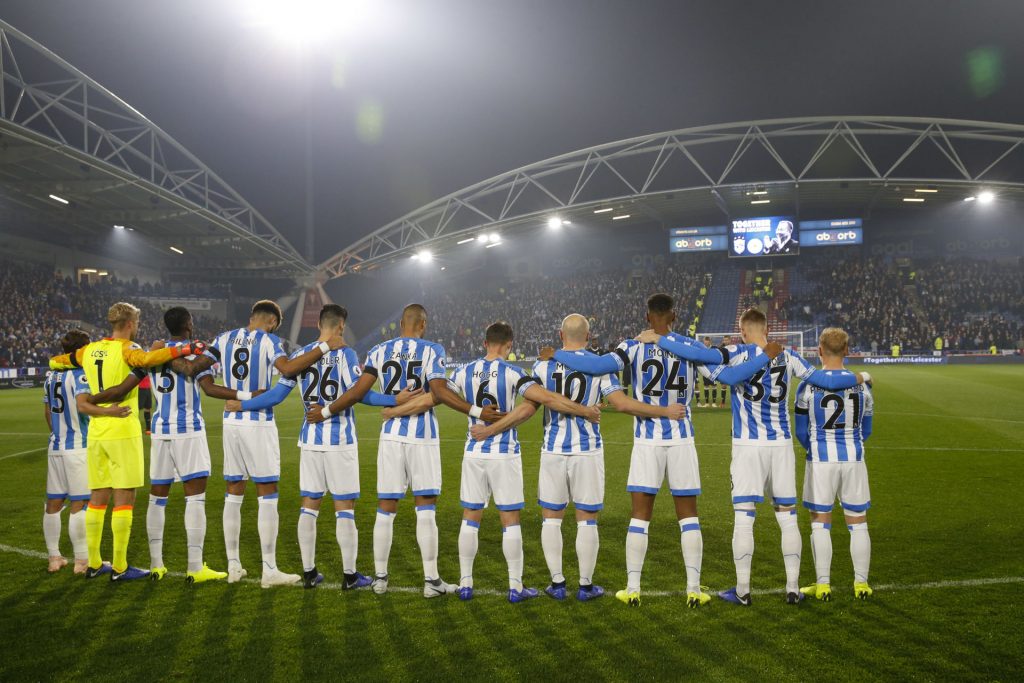 I feel that a major cause of the fall for these teams is the demands of fans. We are bombarded with fans talking about style of play and we have seen each of these teams attempting to play a more attractive brand of football, but when you don’t have the megabucks of City or Chelsea are you going to be able to attract the players that can play the game well enough to keep you in the top 20 teams in the country.

The Championship Is A Pit of Misery

Before this begins to sound like I’m bashing fans, let me point out I was a season ticket holder at Molineux during the Mick McCarthy years. It wasn’t always the most attractive football to watch. Very Physical and hard work being the order of the day rather than cross-field passes and wonder strikes from the edge of the box.

What sold me on it though was the passion the players seemed to care so much……right up until we imploded and got relegated two seasons on the bounce, the reason? 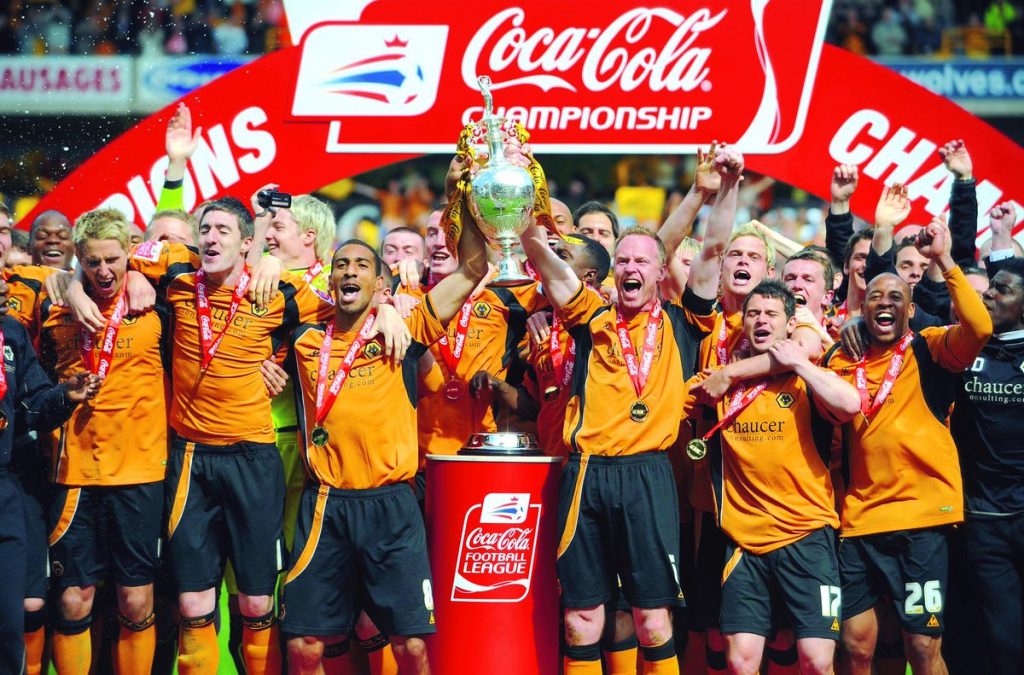 We signed players such as Jamie O’Hara in an attempt to make our play more attractive on the eyes and move away from the reputation of “Dirty Wolves” in doing this we seemed to lose our drive and determination and we dropped like a lead balloon without much of a fight and that can be used to describe at least two of the bottom three this season.

The other issue with this is that now comes the rebuilding job it’s not as easy to “boing, boing” back up, 19 of the 24 teams that played in the championship 17/18 have played in the premier league at some point or another and are desperate to get back, but the pit of misery is not that easy to escape.