Sweden vs Switzerland Preview | Round of 16

It’s the final day of the Round of 16 games and we have one of the more intriguing matchups to get us underway in Sweden vs Switzerland.

Switzerland came second in their group to Brazil but were largely underwhelming. Their win over Serbia proved to be the key to their qualification, and that was a contentious win after Aleksandar Mitrovic wasn’t awarded a penalty for Serbia with the game at 1-1. Draws against Brazil and Costa Rica were the remaining results for the Swiss.

Sweden won their group in style, drawing with defending champions Germany, beating South Korea, and then ceremoniously despatching Mexico in their final group game. They conceded just 2 goals along the way, both to Germany. The Swedes are very organised and disciplined and will be extremely difficult to break down.

What To Expect from Sweden vs Switzerland 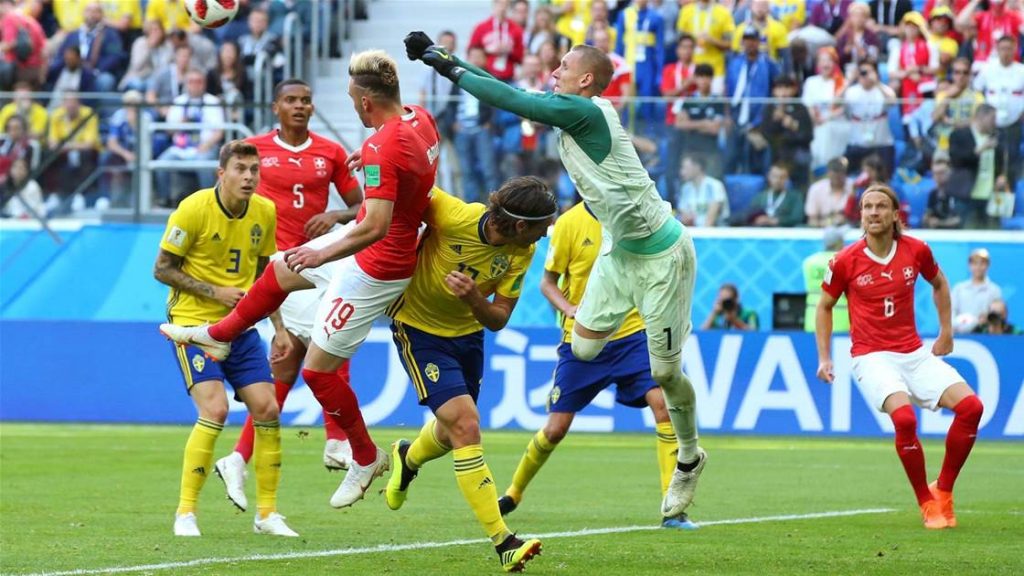 This is likely to be one of the cagier of the last 16 games. Both are very organised and look to attack more on the break. Given that, we actually think it will be a more open game than many expect. Both countries will see this as a genuine chance to progress to a World Cup quarter-final.

Switzerland have the star player in Xherdan Shaqiri. The magic dwarf, or Alpine Messi, is clearly a cut above the rest in this game. However, he does have a tendency to disappear in big games. This should be his stage, however, and he is the perfect foil for an organised team. The Swiss will need a little magic to break down the Swedish defense and who better to supply it?

Sweden, on the other hand, will look to pass their way around the Swiss. The utter epitome of team ethic, the Swedes discarded any thought of having Zlatan Ibrahimovic come out of international retirement for the finals because they believe they are a team. That has seemed a questionable decision at times as main striker Marcus Berg has looked far from deadly. However, the Swedes have still managed to score as many goals as Switzerland in an arguably more difficult group. 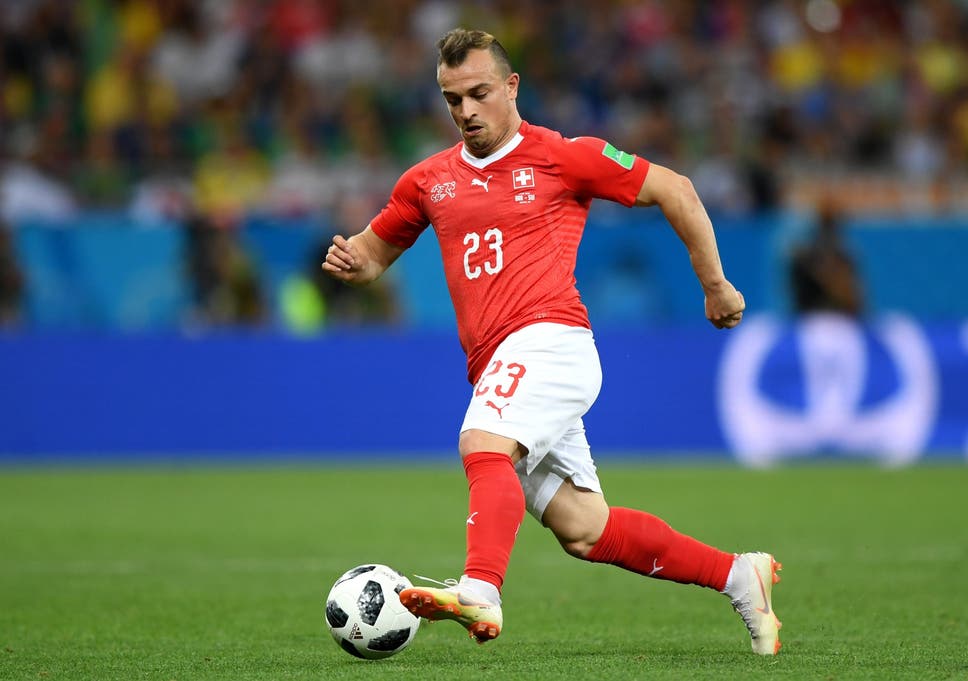 Prediction: Sweden 2-1 Switzerland. I’ve picked Sweden as my dark horse team for this tournament from the beginning and I’m sticking with them for a quarter-finals spot.