It has long been rumoured throughout last season that Spurs target Anthony Martial wanted to leave Old Trafford after having less of an impact under Jose Mourinho than he did under the man who bought him to Manchester, Louis van Gaal.

In fact, Martial was one of only eight United players to 30 appearances in last year’s Premier League campaign however the fact that nearly half, 12, of those were off the bench are instrumental in the French forward’s desire to leave Old Trafford.

Now, Lazy Fan Sports can exclusively report that Mourinho is willing to let the 22-year-old leave after a fallout but with one caveat. Mourinho is desperate for United to make a profit on the £36 million that United paid Monaco for Martial as a teenager to make him the then most expensive teenager.

Spurs to get Martial on the cheap? 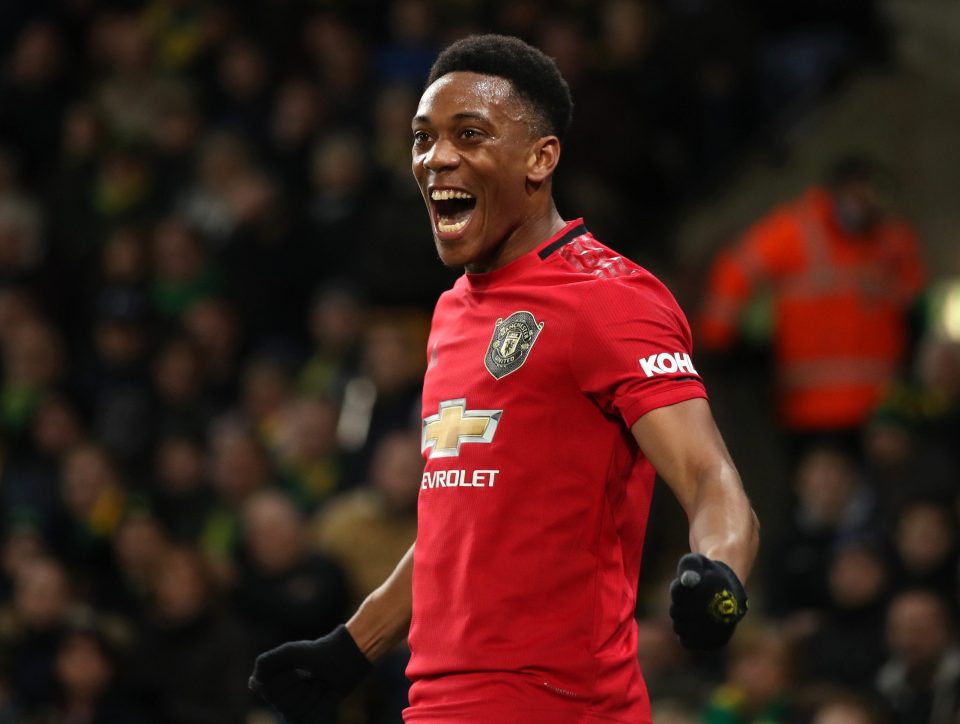 The figure that Manchester United are looking has been mentioned as around £70 million which would provide them with a cool £34 million profit on the winger, but the issue is whether or not anyone will be willing to pay that fee.

Tottenham Hotspur are certainly interested in Martial as they look to strengthen their attacking forces and make a real push for the Premier League title in their first season at their new stadium, but Chairman Daniel Levy is notoriously careful with spending big money, be that on transfer fees or wages.

However, the fact that Mourinho would like to see him gone gives Spurs some bargaining power so if United are able to bring in some more attacking players then their asking price for Martial is likely to decrease to something Spurs will be willing to pay.

This is a transfer which relies on many different moving parts. Spurs have been in the market for wingers and there is little doubt that Martial would be a great fit at a club which truly utilises its talented youngsters.