4 years ago, Spain suffered one of the biggest upsets in World Cup history as they knocked aside with ease in the group stage and their first defence of the 2010 World Cup title.

2 years go by, and a similar embarrassment happens again with the Spanish ‘powerhouse’ dropping out of the European Championships in the round of 16.

However, that was then, and this is now. Vicente Del Bosque, for all his services, has been moved on and Julen Lopetegui has not tasted defeat in the 18 games he’s managed since.

Spain is once again stacked with genuine world-class talent through their squad. David De Gea is the best on the planet, Dani Carvajal, Alba, Pique and Ramos can each be in the conversation for the best player in their respective positions globally. 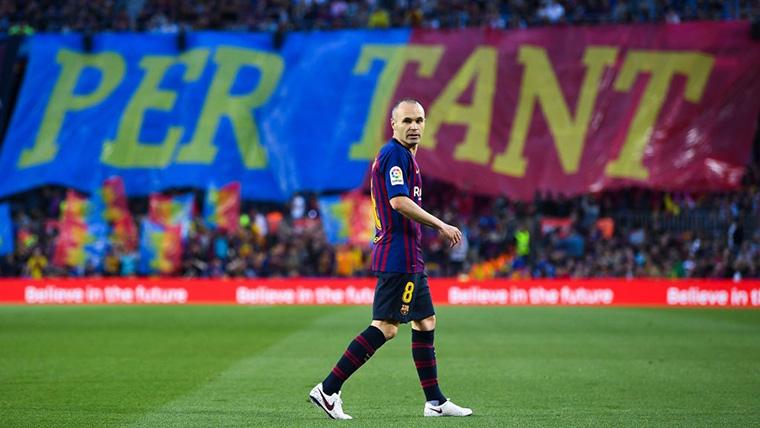 The middle of the park will bid a final farewell to football legend Andres Iniesta. Next to Andres we’ve got David Silva, Isco and Thiago & Asensio to make things tick for the former World Champions.

The forward line is once again stacked with the likes of Diego Costa & Rodrigo and former Liverpool man Aspas. Spain could very well ‘be back’.

Not all is without issue, however, Lopetegui has struggled to find his preferred starting striker on occasion. Chelsea midfielder Morata didn’t make the cut and Costa most likely will the preferred option over Rodrigo but Aspas surely has to be a strong consideration to start – only Messi, Ronaldo and Suarez have found the net more frequently this season.

Marco Asensio is another superstar on the up. the 22-year-old jumped the pecking order at Real Madrid which in turn lead to Champions League hero Gareth falling out of favour.

There are several greats which come to mind when trying to decide a nation’s best of all time. Considering them literal 100’s of Spanish greats, Xavi is the name that came out on top.

Considered by many to be the Spanish player ever, Xavi Hernandez was the backbone of the most awe-inspiring team of all time from 2008 through to 2012.

Xavi’s vision and world-renowned passing ability allowed him to dictate the ball without ever losing possession. Such was footballing brain he knew were the other 21 players on the field were at all times.

Nearly 10 years ago, Xavi was the lynchpin of Vicente Del Bosque’s all-conquering side. His assist for Fernando Torres’ goal in the Euro 2008 final kicked off the era of dominance.

Before a successful at spell as Porto manager, Lopetegui had management spells with the nations; u19’s, u20’s and U21 teams. You could even argue he is the man responsible for Spain’s dominance from behind the scenes as it was his job to nurture the talent for Del Bosque’s senior sides.

The ‘style of play’ isn’t something that’s seen a lot of change since Del Bosque vacated the Spanish role and it’s still expected that the team play in a possession-based system using overload systems, small interchanges, quick movement and short passing.

Writing this has given me hope for Spain who hasn’t exactly been stellar the past 6 years. But if Spain show up and play the way we know they

Spain doesn’t have a ‘golden minute’ (A time in which the team is most statistically likely to score). Instead, they have a perfect spread record from the 1st minute to he 120th minute. Which means they’ve consistently scored the same amount of goals in every minute.