Hughes replaced the sacked Mauricio Pellegrino in March after the club found itself in the bottom 3. Despite losing their penultimate game to Manchester City on the final day of the season Southampton managed to survive.

“Now it is vital that we take the unbelievable support we received from the fans during the last few games into next season,” said Former Manchester United striker Mark Hughes, 54. 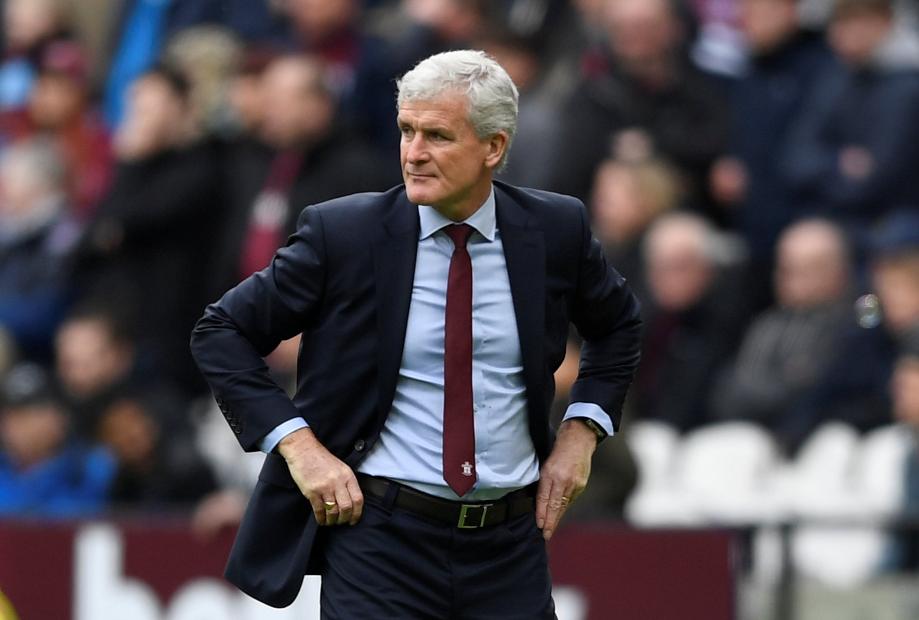 Mark Hughes bought two coaches with him to St. Marys in Mark Bowen and Eddie Niedzwiecki. Both coaches have now signed long-term deals at Southampton.

“Mark and his team had a massive impact from the first day on the players, staff and fans alike, and was able to pull together everyone involved with the club to deliver the results needed,” Saints said.

“It is important now, under Mark’s leadership, for everyone to move into the new season with a renewed focus and energy alongside the continued and valuable support of our fans.“