South Korea Touch Down In Russia

The South Korea squad has landed in Russia as they continue their preparations for the World Cup. They will be based in St. Petersburg, on the Eastern coast of Russia.

The South Koreans will likely enjoy some of the sites around St Petersburg before they settle in for the nitty-gritty of the World Cup. A port city on the Baltic Sea, it was the Russian Imperial Capital for 2 centuries. It remains the cultural center of Russia to this day, boasting numerous museums, ballet, and opera houses.

They will be training at the impressive Spartak Stadium. With a capacity of 45,000, the Stadium will also be hosting games during the finals. 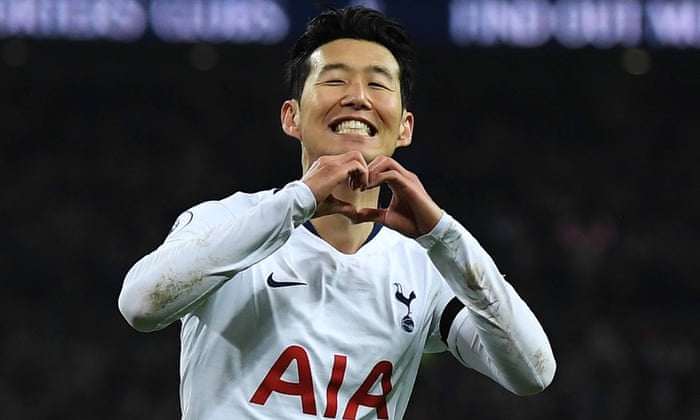 South Korea have had a troubled lead up to the world cup. They lost Lee Keun-ho before the finals squads were even announced with a torn medial ligament. Star midfielder Kwon Chang-hoon was also ruled out with a ruptured achilles tendon he picked up in mid-May.

However, Captain Ki Sung-yeung isn’t ready to give up completely just yet. “I know we have some injured players, but I have high expectations,” Ki said. “Our country has shown its power even when it has been in a difficult situation. I’m ready to lead the players as the captain.”

Son Heunh-Min is the biggest name in the South Korea squad. The Tottenham Hotspur forward is known around the world having just completed his 3rd season in the Premier League. He is under no illusions about just how tough the task facing them is. “We are the weakest team in the group, so we need to work more than them. We need to run more than them—then we can surprise people,” he says.

Danny Ings has scored 7 goals in the Premier League this season. He was also the joint second top goalscorer last season, with 22...
Read more

Football transfers always have an impact on fans, whether they are happy to see...
NFL

Championship Sunday is over. We now know the two teams who will be playing...
Football

Liverpool’s unbeaten home run in the Premier League is over, after a 1-0 loss...
NFL

Championship weekend is upon us in the NFL. On Monday, we will know which...
Rugby Union

The time has come to complete our Rugby Union team of 2020. Lastly, but...
Football

After almost 8 years in North London, Mesut Özil has parted ways with Arsenal...