Sergej Milinković-Savić WILL NOT be Moving to Manchester United

Sergej Milinković-Savić WILL NOT be Moving to Manchester United as the Serbian looks to complete a move to Italy’s Old Lady at some point during this summers activities.

Manchester United have been heavily linked with the Serbian midfield maestro since the start of 2018 and although interest remains – as it does with most of Europe’s elite clubs the asking price is enough for Ed Woodward and co to walk away at this point.

Manchester United have completed the signing of Fred, indicating a deal for any further midfielders as unlikely.

The fee being suggested will ideally trump the fee Barcelona paid for Coutinho in January although it will likely fall short of the world-record fee set by Neymar in the summer of 2017.

Many recent reports are suggesting that Nemanja Matic could be Manchester United’s ‘secret weapon’ in a bid to tempt Sergej Milinkovic-Savic to Old Trafford. – completely false information.

The Serbian star’s stock has continued to rise since 2016. More recently a fantastic performance against Costa Rica in Serbia’s opening World Cup group match-up has sent the rumour mill into overdrive.

After the game, Nemanja Matic teased the prospect of Milinković-Savić lining up in red next season.

Together we are always stronger @sergej___21

Many United fans are reading into this Instagram post of a sign of things to come, however recent revelations have shown Sergej Milinković-Savić will move to Juventus after the conclusion of Serbia’s World Cup campaign. 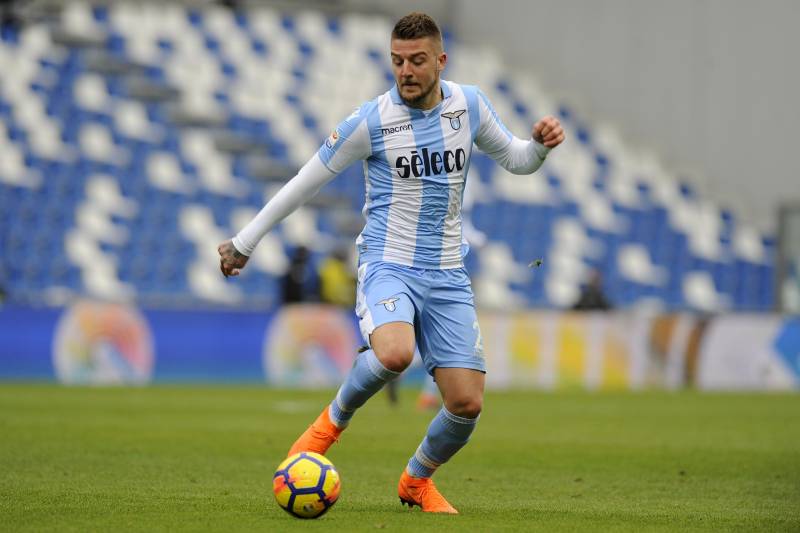 Juventus, like many, were put off by the extraordinary asking price set out by Lazio. However, the Italian giants’ have managed to find common ground with the likelihood of Gonzalo Higuain possibly moving in the other direction.

Although discussions between the 2-sides are on-going they’re both confident of a deal being agreed at some point in the offseason.

Early indications show Juventus as willing to offer Higuain as part-exchange in the deal (A deal Lazio are interested in), however, at this point the deal may include a reduced fee for Higuain (albeit in a separate deal) or a loan period depending on Lazio’s other targets.