Serbia at the World Cup

Serbia have qualified for their first major tournament for seven years. Only one defeat in 10 qualifying matches, see them beat Euro 2016 semi-finalists Wales and Republic of Ireland to first place in their group.

This impressive result however was not enough for manger Muslin to keep his job. Heated controversy between Muslin and the Serbian FA over squad selection saw Muslin get the chop.

For this Serbian team World Cup 2018 is like to be an eye opening experience. Few of the selected squad have played in a tournament of this calibre. 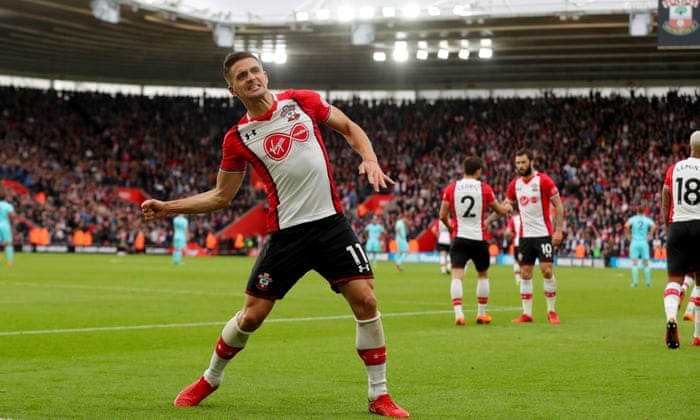 Nemanja Matic and Alexandar Kolarov are the hose hold names of the Serbian line up. Boasting fantastic premier league experience between them they will play a crucial part if Serbia are to make it out of the group.

Although his form was patchy at best, Dusan Tadic made a big contribution to the qualifying campaign. In addition Aleksandar Mitrovic who is only a reserve at his club side Newcastle. In the World Cup qualifiers scored six times, including two crucial equalisers in the two draws with Wales, Thus a likely starter.

King of the country

The rising star of this Serbian side in my opinion is Sergej Milinkovic-Savic. Applying his trade at Lazio the 23 year old has flair and pace, consequently the midfield man has been strongly linked with a move to Manchester United. Sergej was also at the centre of the Serbian FA controversy that resulted in manager Muslin loosing his job.

Following Slavoljub Muslin’s dismissal, the former centre-back Mladen Krstajichas has been placed in caretaker control of the national side. Boasting absolutely zero experience as a head coach. While Serbian FA’s first-choice replacement Dragan Stojkovic off limits due to a long term deal with Chinese side Guangzhou R&F, for this reason the chances are that Krstajichas will take on the role permanently.

While the form is good the pedigree just isn’t there. In my opinion the Serbian’s will come to take part however  ultimately fall shy of escaping the group. For the fans, having world cup football back is amazing and I feel the side will grow however this may have come too soon.

While Serbia’s most recent footballing success didn’t come at the senior international level. It did come with its Under-20 side who won the 2015 FIFA U-20 World Cup in New Zealand.