Senegal comfortably qualified from their CAF qualification group, finishing 5 points clear of 2nd placed Burkina Faso. This will be their 2nd ever appearance at a World Cup. Currently ranked in the top 30 in the world, the team could be a force in the competition. 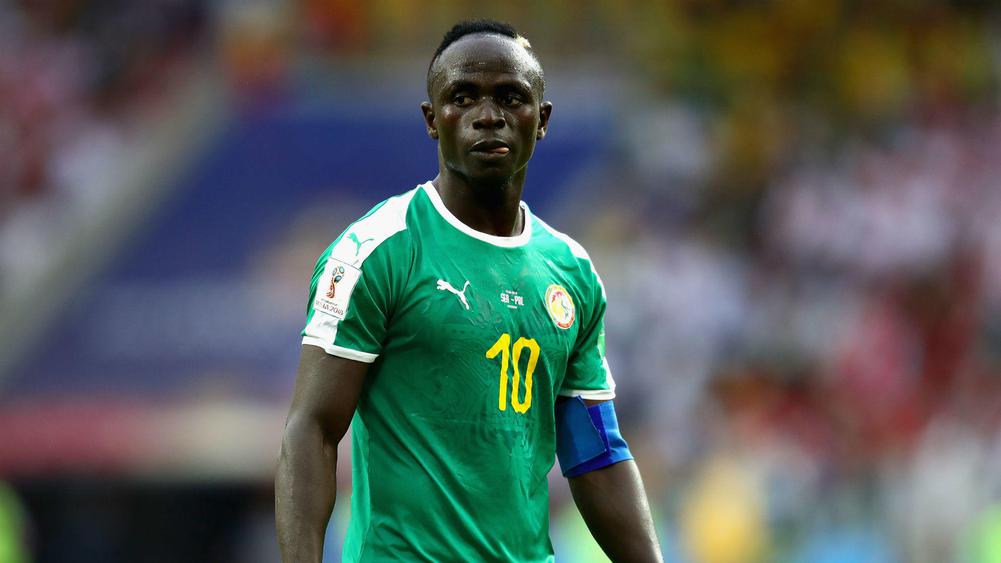 Leading the line is Liverpool striker Sadio Mané; a proven goalscorer for his club side. However, he is not as prolific on the international stage, netting only 14 in 51 appearances. The striker is expected to inject a bit of pace and needs to replicate his club form for his country if Senegal are to progress. The team has a number of good forwards including Moussa Sow, Diafra Sakho and Mame Biram Diouf. The strength in attack kept former Chelsea and Newcastle striker Demba Ba from claiming a spot in the final 23.

The team has few young players, as the focus is certainly on players over 23. However, Ismaila Sarr and M’Baye Niang are two promising forwards selected for the team. Niang has had a highly promising career which hasn’t yet seen him reach his potential. With only 4 caps to his name, this may be Niang’s chance to announce himself on the international stage.

Spanish born Keita Baldé looks like one the the biggest prospects for this side. Still only 23, the young Monaco forward looks like the future for the country. Already having played for high profile sides like Lazio and Monaco, he has shown that he can handle the pressure. Throughout his career, he has attracted interest from some of the biggest clubs in the world such as Real Madrid or Manchester United. After a strong season with Monaco, he could certainly be a difference maker this year in Russia whenever called upon.

El Hadji Diouf is one of the best known and most controversial players of the last 20 years. The Senegalese forward is one of the most successful players from the country, having played in some of the best leagues in the world. Diouf started out playing in Ligue 1, with his strong performances for Lens earning him a move to Merseyside, signing for Liverpool. He then also played for Bolton in the Premier League, before moving on to play in Scotland. He finished his career in Malaysia with Sabah FC. Appearing 70 times for the national side, Diouf was named African Player of the Year on two occasions. In addition, he was named to Pelé’s list of the top 125 players in history. Diouf won the League Cup with Liverpool, before going on to Rangers where he won the Scottish League Cup and the Scottish Premiership.

As talented as he was as a footballer, his actions off the field held him back. He was involved in several high profile incidents where he spat at opposition players or fans. In a particularly notable incident against Celtic, he spat at opposition fans and was charged with assault as a result. He was later involved in a racial incident while playing for Bolton against Everton. He was accused of taunting the ball boy with racial slurs. Another controversial incident occurred when he was captaining Sabah FC in Malaysia at the end of his career. He heaped praise on a rival team and was subsequently stripped of his captaincy.

Manager Aliou Cissé has been in charge since 2015. This is the manager’s first big role, having previously only managed the Senegal under 23 side. Cissé has only been in charge during one major competition so far. His side performed well in the 2017 African Cup of Nations, topping their group. The team went out in the quarter finals to eventual winners Cameroon. Cissé had a good playing career, spanning from 1994 to 2009. He played for PSG in Ligue 1, as well as turning out for Birmingham and Portsmouth in the Premier League. Prior to taking over as manager, Cissé was already very familiar with Senegal fans, having made 35 appearances for the national side. This will be a big test for Cissé who is leading his side into only their second ever World Cup finals appearance, and their first since 2002.

I’m afraid I just can’t see Senegal getting out of a group which features some very strong opposition. No matter what, the team will be able to hold their heads high as they qualified for only their second ever World Cup. They were huge underdogs at the 2002 World Cup and ended up going as far as the quarter finals. Could this year also see some surprises from the African nation?

After Senegal beat defending champions France 1-0 in the 2002 World Cup, Senegalese president Abdoulaye Wade declared a national holiday. Just imagine what would have happened if they had won the tournament!