Robinson Cano thought his week couldn’t get any worse, but he was sorely mistaken. MLB suspended Cano on Tuesday for 80 games for violating the league’s drug policy. The Mariners now have a huge hole at second base as a result. Cano is one of the Mariner’s best players. Cano is in the fifth year of a 10-year $240 million contract, in addition to being an eight-time all-star.

Not A Performance-Enhancing Substance

Robinson Cano, already on the 10-day DL with a broken metacarpal, will begin his suspension immediately while injured.

“We were disappointed to learn today that Robinson had violated the terms of Major League Baseball’s Joint Drug Prevention and Treatment Program. Our organization fully supports the program,” the Mariners said in a statement. “Robinson made a mistake. He has explained to us what happened, accepted the punishment and has apologized to the fans, the organization and his teammates. We will support Robinson as he works through this challenge.”

Robinson Cano also issued a statement. “Recently I learned that I tested positive for a substance called furosemide, which is not a performance-enhancing substance. Furosemide is used to treat various medical conditions in the United States and the Dominican Republic. This substance was given to me by a licensed doctor in the Dominican Republic to treat a medical ailment. While I did not realize at the time that I was given a medication that was banned. I obviously now wish that I had been more careful.”

Boasting a .287/.385/.441 slash line with 4 homers in 169 plate appearances, Cano was off to a good start. It will be almost impossible to replace his productivity in the short term. 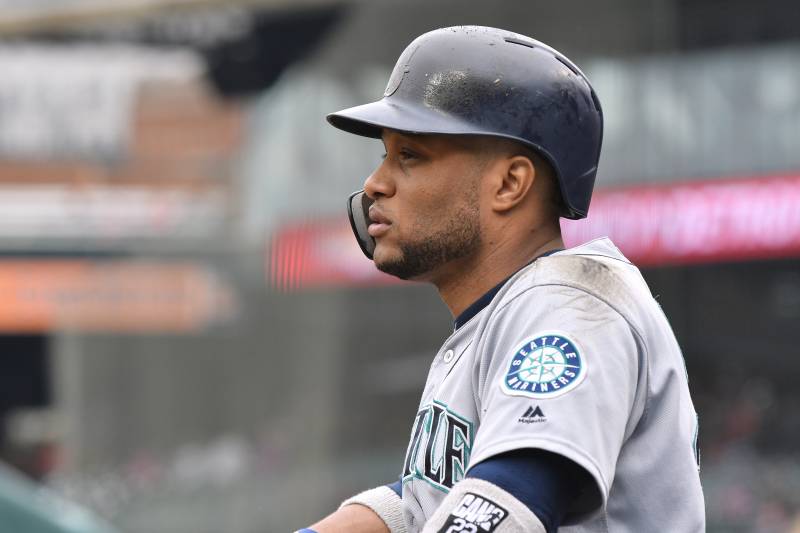 What Next For Seattle With Robinson Cano Suspended For 80 Games

Managers manager Scott Servais had previously said that Dee Gordon wouldn’t return to his previous home of second base while Cano missed time with a broken hand. The Mariners have already called up Gordon Beckham to take Cano’s spot originally. It is unclear if the Mariners see him as being the required level for an extended period of play. They will likely feel they need further talent for this extended run.

The Mariners are in a tough division with the reigning World Series Champion Astros, and the resurgent Angels. Although they are only 1.5 games back in the division, and 0.5 games back in the wildcard race. The Mariners may look to make a move to solidify their lineup. GM Jerry Dipoto has been extremely active since taking the job. Rather than wait, he won’t hesitate to make further moves if he feels it necessary. Cano will be available to return in mid-August when the Mariners could be in a push for the playoffs.