Poland will play Senegal in Group H later today, looking to round off the first round of fixtures of this World Cup. Both teams return to the World Cup after many years away from the famous tournament. Poland last took part in the 2006 World Cup in Germany while this will mark Senegal’s first match since the 2002 tournament. Both teams enter the tournament with high expectations and carry the hopes of their nations on their back. The two nations have never before played each other.

Poland have one of their strongest teams in a generation and expectations are riding high for the nation. The team performed well in their pre tournament friendlies, winning their last friendly 4-0 against Lithuania. The nation will have to rely upon big players like Robert Lewandowski and Łukasz Piszczek if the team hopes to progress further in the tournament. With one of the best strikers in the world in Lewandowski, the team certainly has the potential to do well in the tournament. Senegal will have to find a way to deal with him if they hope to get any points out of the game.

One of the big questions remains the fitness of defender Kamil Glik. Glik is one of the strongest Polish defenders but a pre tournament injury could see him miss the early portion of Poland’s World Cup. Glik is likely to be a regular by the time of Poland’s final group game against Japan but remains a doubt for their opening game in Group H. With such an important player out injured, other players may have to step in to fulfil the solidity usually provided by Glik. 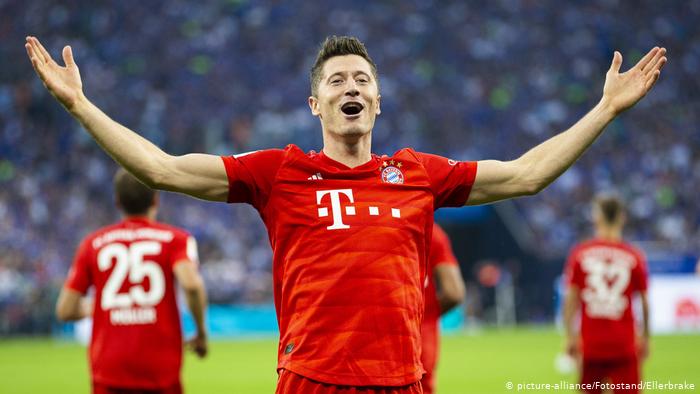 Senegal look to return to the World Cup by picking up points against Poland. The Senegalese team finished their pre tournament preparation with a strong 2-0 win against South Korea. Poland will have to be wary of the strong attack provided by the African nation. After another solid season with Liverpool, striker Sadio Mané will look to be a menace for the Polish defence. The Liverpool striker will have to be at his best if the team are to do well against Poland.

Senegal will be looking to shock the world in the way they did at the 2002 World Cup, where they unexpectedly reached the Quarter Finals in their first ever World Cup. With the team primarily relying upon a strong attack, the team will also have to be strong defensively if they are to do well in Group H. The team will have to be prepared to deal with two dangerous strikers in Robert Lewandowski and Arkadiusz Milik.

Poland will play Senegal at 4:00pm GMT at the Otkrytie Arena in Moscow, Russia at the 2018 World Cup.