Senegal secured their first points in a World Cup in 16 years with a spirited effort against Poland. This leaves Group H very tight after one game gone and leaves Poland needing points in their second game of the group.

The match started with both teams looking very even, trying to rely on each other making mistakes rather than creating plays themselves. This is exactly what happened in the 37th minute to give Senegal the lead. Idrissa Gana Gueye took a speculative shot which was turned into the net by Polish defender Thiago Cionek. This gave Senegal the upper hand in the game, which never truly went away. The teams went into the break with Senegal leading 1-0.

The second half saw a formation change from Poland but little changed in the game. Senegal continued to look like the side that was more likely to score. They did exactly that in controversial circumstances in the 60th minute. Senegal forward M’Baye Niang was sent back into play from getting treatment by the referee when Grzegorz Krychowiak sent a long back pass. Polish defender Jan Bednarek didn’t deal with the back pass well enough.

This allowed Niang to run from the sideline and take possession of the ball. Bad communication between Bednarek and Wojciech Szczęsny meant that Niang could run in and dispossess Bednarek. Niang found himself with an open net and put Senegal 2-0 up. Poland scored a consolation goal with a well taken set piece which Krychowiak got on the end of. This meant Senegal were the first African nation to record a win at this World Cup. 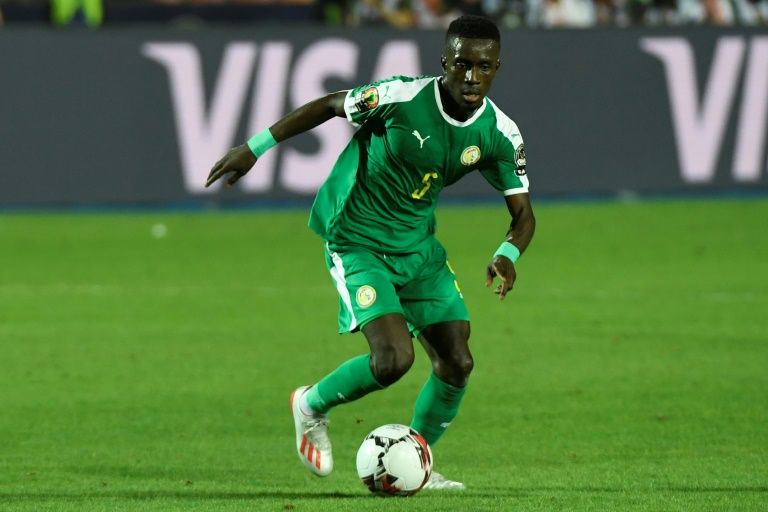 Senegal played as a cohesive unit and made Poland look like a weak side in many instances. One of the best players in the strong Senegal side was Idrissa Gueye who controlled the play in the middle of the field. The Senegalese midfielder had a large part to play in Senegal’s opening goal and helped them to get a result in their opening game of Group H.