This week the Blue Bloods Reigned, but some underdogs stepped up.

The MLB season is one of the longest things in sports. That’s why we underestimate what one month of the season can do. But it is huge. Loon back at April at this time. Every team in first place except 2, Indians, and Brewers were in 2nd or lower. The Yankees were struggling, Braves were hovering around .500, and the Astros were battling the Angels, who fallen back some.

The two teams leading the AL East, are hotter than ever, the Yankees and Red Sox. Almost every team in the division is 10 games behind the two. The Yankees are leading, and still just starting to mesh as a team. Stanton has seemingly recovered from his shaky start. Judge has looked the part, while Sanchez is struggling average wise, but still hitting the long ball.The 3 Bronx Bombers all have reached double figure HR’s. The Red Sox however are riding J.D Martinez and Mookie Betts. Both men tied for the league lead with 15 HR’s and both in the top 3 in average, with Betts leading the league. Martinez only trails Machado in RBI’s. These two are carrying the team right now. It’s gonna be a good September. 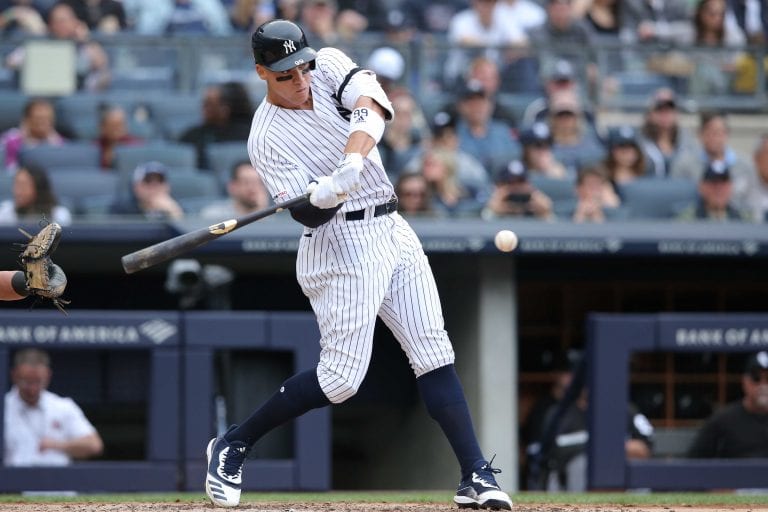 Machado… Not the Orioles

Machado is carrying the entire team, there just isn’t enough around him anymore. Going back to last offseason, the team and the world knew they were gonna have to get rid of him, the Orioles tried to hold out hope that the team would come back to the team it was a few years ago. It just isn’t happening, while Machado has arguably his best season yet. 4th in average, T-1st in HR’s, and 1st in RBI’s, he is exploding this season. Whoever tries to get him now will be paying a hefty price tag, and kicking themselves for not doing it this offseason.

Well, Cleveland’s Trevor Bauer’s argument might be stronger than ever. With Justin Verlander leading the league in ERA, 1.05, Cole and Morton both coming in under 2. Even McCullers Jr. is at a respectable 3.20, good for 29th in the league. They are absolutely on fire. The trio of Cole, McCullers Jr. and Cole are a combined 15-5. Houston should be happy that they bought in on all three men, bringing one World Series is nice, but the dominance that is happening now is other worldly. 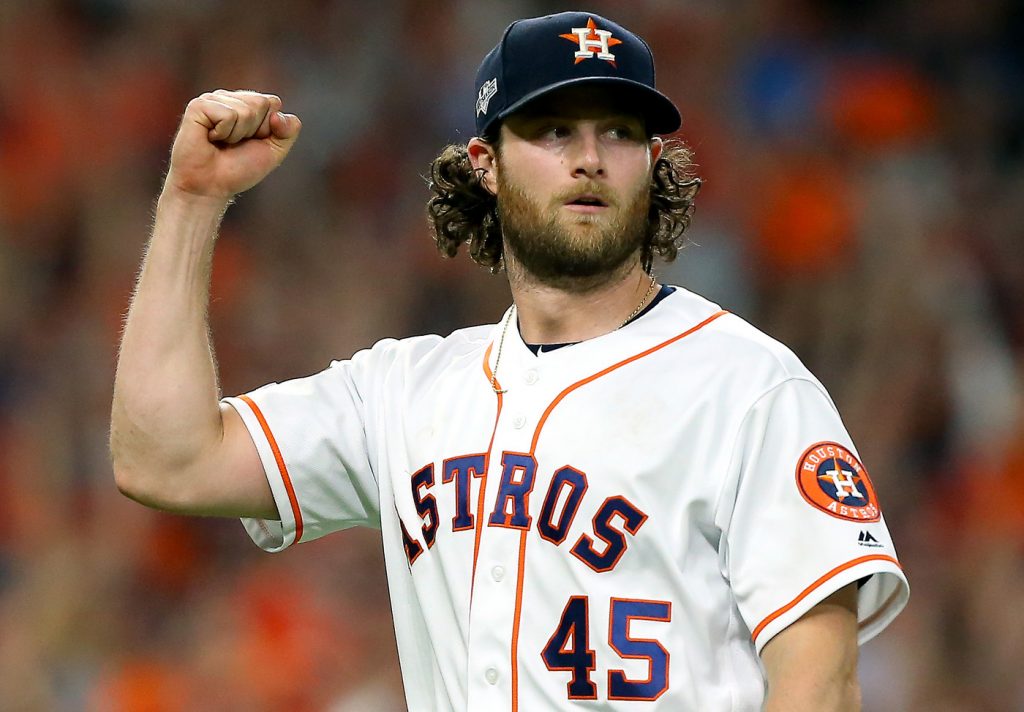 The Brewers have won 11 of their last 13 and have taken control of the NL Central. Not having a dominant offensive presence, it’s all about playing for each other. Moving guys with sacrifices and playing the percentages. The real star of this team is the pitching staff, especially Hader. Still on fire, he has struck out 56 of the 95 batters he has faced. In the 16 games he has appeared, the Brewers are 16-0. He and the Brewers are real.

Who would have thought that these two recent World Series teams would collapse as bad as they have. The Royals had the death of a player and the fact that they never were the most dominant team but they won a title. The Rangers however spent money and never got to feel the satisfaction of winning the title. Both teams have bottomed out this year. The Rangers are a dismal 12.5 games back, while the Royals have a bit more life in the underachieving AL Central, only 9 games back. Both teams don’t have a player batting above .300, and other than Moustakis and Gallo, there isn’t much to talk about. Both men being the power in dull lineups. Moustakis could be trade bait, but Gallo seems stuck. 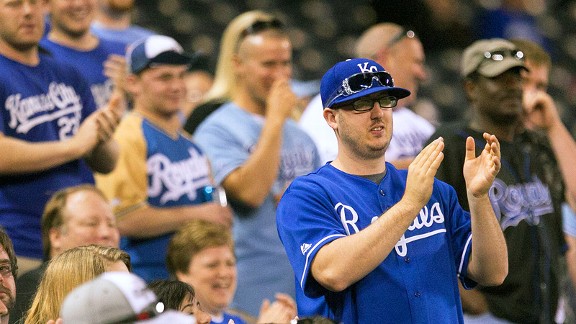 A very young team, there isn’t much to expect from the Reds, but the team isn’t supposed to be the team farthest outta first. Taking the brunt of losses in the last week, while other bottom feeders won some games, the Reds are 13 games back and falling in the ultra competitive NL central. There are bright spots like Scooter Gennett hitting over .300, but there isn’t much to write home about. It’s time to sell on Joey Votto. The face of the franchise is the last player there from the last playoff team. It’s time to get some young guys and send him to a winner.