Major League Baseball has officially announced that the Red Sox and Yankees will play a two games series in London in 2019.

In a widely anticipated announcement, MLB has confirmed it will play it’s first ever game in Europe. The Red Sox will host the Yankees for two games on the 29th and 30th June 2019 at the London Stadium. Formally the Olympic Stadium, London Stadium has an official capacity of 66,000. It is not clear what the capacity will be for the game. 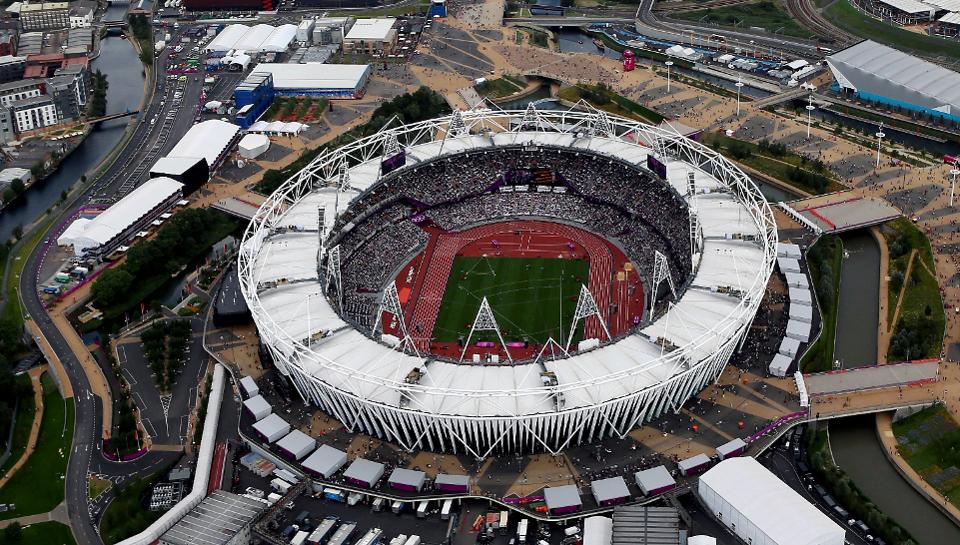 The Red Sox Yankees rivalry is one of the oldest and most passionate rivalries in baseball. From the curse of the Bambino to the Miracle at Fenway, these two storied franchises history are heavily entwined. They have played each other a staggering 2,215 times with the Yankees holding a slight lead at 1,195-1,006.

The baseball gameday experience is one to behold, with a usually much friendlier environment than a lot of sports. If the NFL International series is anything to go by this game will definitely have a party atmosphere. Whilst not as popular as the NFL in England baseball has been growing in popularity over the last decade.

The @RedSox & @Yankees will play an historic two-game series in London in 2019, marking the sport’s first games ever played in Europe, in the MLB London Series, MLB, the MLBPA & the Mayor of London jointly announced today.
The series will be played June 29-30 at London Stadium. pic.twitter.com/fwPzkqLqMO

“I’ve never been to London, so I’m looking forward to that. Can grow our game, obviously, in Europe and hopefully getting two big teams out there will be a great thing for the sport.” Yankees Manager Aaron Boone

Since Rob Manfred became commissioner of baseball much greater emphasis has been placed on growing the game abroad. This season the Indians and Twins played a two-game series in Puerto Rico, and the Dodgers and Padres have just finished a three-game series in Mexico. The Mariners and Athletics will play a two-game series in Tokyo next season.

The Red Sox previously played a seven-game series way back in 2008. Current Red Sox Manager Alex Cora was a player on that team. Cora was not a fan of such a long trip, with the Red Sox being on the road for nearly the entire month. However, the London game should be a much more pleasant experience for both teams. Further games were played in 2000, 2004, 2012 and 2014.

To register an interest in pre-sale ticket access go to mlb.com/londonseries