After starting the summer in hot pursuit of Nabil Fekir, Lazy Fan Sports has learned that Liverpool have shot themselves in the foot. The Lyon front-man looked set to join the Champions League runners-up early in July, but Liverpool were unable to get the deal across the line.

The Lyon frontman was top of Liverpool’s targets this summer, but despite this they decided to play hardball on the price. It was a strange move, especially given the amount subsequently paid for Allison. And it seems to have backfired with dramatic consequences.

Having scored 23 goals in 40 games for Lyon last season, Fekir was highly touted as a possible mover this summer. And Lyon are very open to the prospect of cashing in on their star-man. However, with Liverpool quibbling over the price Lazy Fan Sports have heard that Lyon president, Jean-Michel Aulas, has vowed not to deal with Liverpool anymore.

Sources tell us that Liverpool have got a reputation for being very awkward over fees of late, and teams are reluctant to deal with them. Rumours continue to circulate that Fekir will start the season in a Liverpool shirt, but Lyon are adamant that will not happen.

It is understood, however, that Lyon have shopped Nabil Fekir around several big clubs and have received luke-warm responses at best. So if they look to cash in, Liverpool would seem their best, if not only, bet this summer. It is being reported that after this acrimonious dealings,  €70 million euros is the figure that  may be required to get Lyon back to the table.

Is Nabil Fekir any Good?

One of the big stumbling blocks for Nabil Fekir, other than the huge price, will be is his record in France good enough. After the relative failure of Alexandre Lacazette at Arsenal last season, Ligue 1 has come under increased scrutiny. 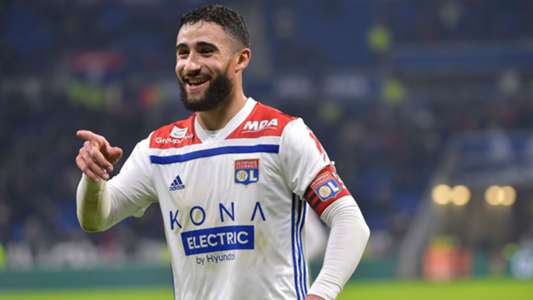 His goal output has been impressive for Lyon, with 45 goals in 115 games over the last 5 seasons. However, for France he boasts only 2 goals in 18 internationals. That said, he was in France’s 2018 World Cup Winning squad and French manager Didier Deschamps is full of praise for him. “Fekir is a player with great potential. I consider that he can bring us something different. He plays in a different role to the others. He can score and set up others to score well.”