In the final kick-off of Group D, the rampant Croatia face perpetual fan-favourites Iceland. This game holds a great deal of importance for the Scandinavians. Anything but a win will eliminate Iceland from the tournament.

It has been a tale of two very different games for Iceland. In their opening fixture against group favourites Argentina, the nation exceeded all expectations by holding the South Americans to a draw. Throughout this game, Iceland exhibited the lethal combination of solid defense and electric counter-attack. Ultimately, they looked like the better side in this game, with the real surprise being that Argentina was able to hold on for the draw.

Their second game against Nigeria, however, was a completely different story. The side were sluggish, and couldn’t keep up with the pacey Nigerian attackers, resulting in a 2-0 loss for the Scandinavians. After such a bright start, for Iceland to exit the tournament now would be a massive shame. Qualification still remains a possibility, however, with an Icelandic win and a loss for Argentina. The Scandinavian Dream may still be alive.

Tiny Iceland will struggle against Croatia 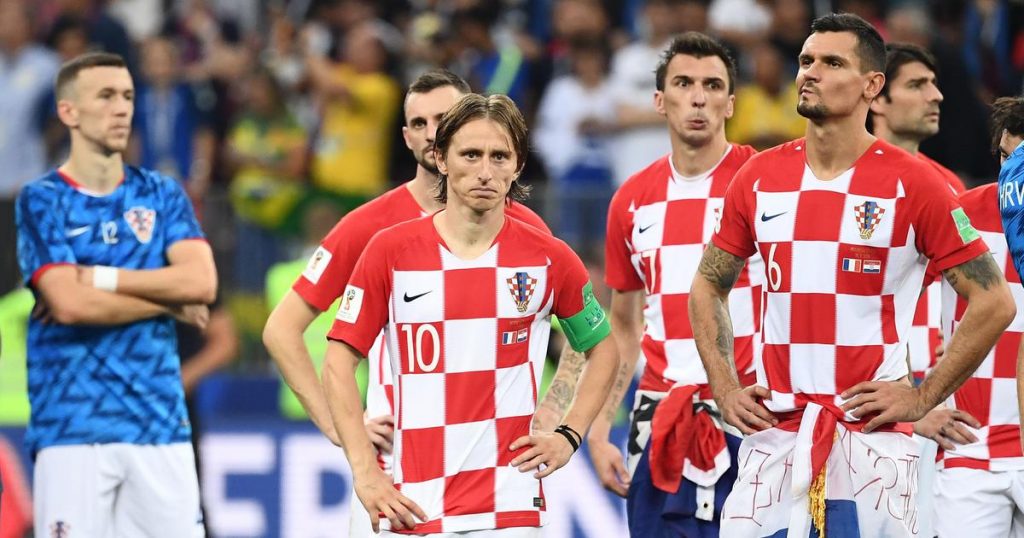 Croatia have enjoyed a dominant World Cup campaign thus far. The side currently sit comfortably atop the group after two wins from both their opening games. This also confirmed their qualification to the next round of the tournament. Throughout both fixtures, Croatia clearly seemed to be the better side. Their incredible midfield corps ensured that they held more than their fair share of possession.

Luka Modric, in particular, has looked like one of the best players in the tournament so far. Their defensive corps have shown to be incredibly solid throughout the tournament, keeping two clean sheets from both games. I expect another brilliant showing here- despite rumours that the side will rest some key players to guarantee their fitness for the next round.

The result of this game wholly depends on the extent to which Croatia rest their key players. Iceland may be able to find victory if they face a Croatian side deprived of players such as Modric and Perisic. The fans, surely, will be pulling for an Iceland victory, as am I. However, nearly every single match prediction I have made so far has been false.

I also lie dead last in my Fantasy World Cup League. With this in mind, my predictions clearly often go the complete opposite way. Therefore, I am predicting a wonderful 6-0 loss for Iceland. Iceland definitely will not win this game and progress to the next round.