The quarter-finals of the 2018 World Cup are upon us. With this year providing one of the more exciting tournaments in recent memory, this next round will be paramount in determining which nation will cement their name into history. In this fixture, two titans of the footballing world, France and Uruguay, go head to head. 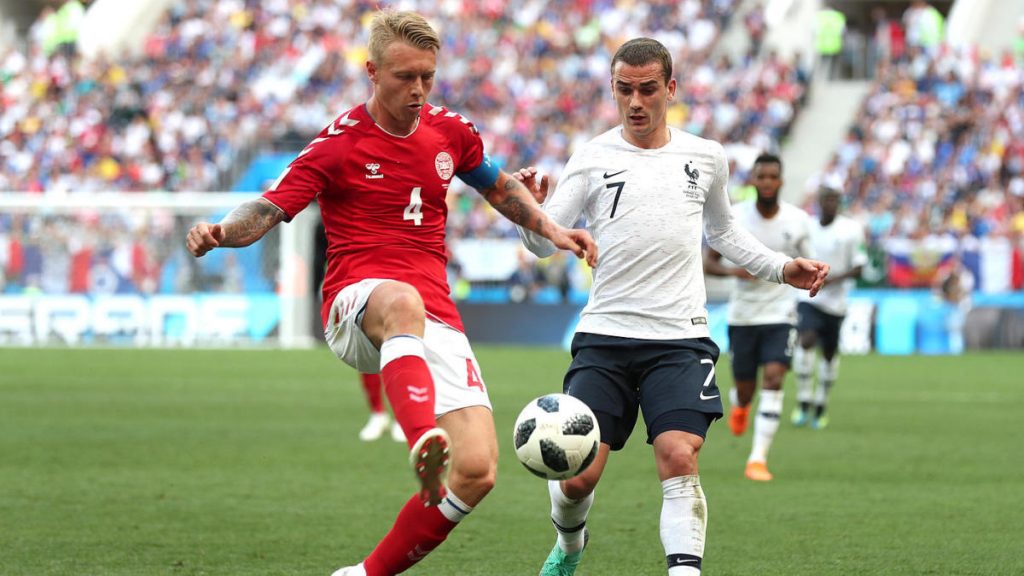 Fans of Les Bleus endured a lackluster group stage this year. France may have remained unbeaten, yet they never won by a margin of more than one goal. They ultimately finished first in Group C despite their mainly negative performances. The side, however, dispelled all negative rumours in their round of sixteen game against Argentina. France completely dominated the South Americans in this game, scoring three goals. In particular, the nineteen year old Kylian Mbappe cemented his status as a world-class prospect with a brace. France will no doubt be hoping to carry this momentum into this game. 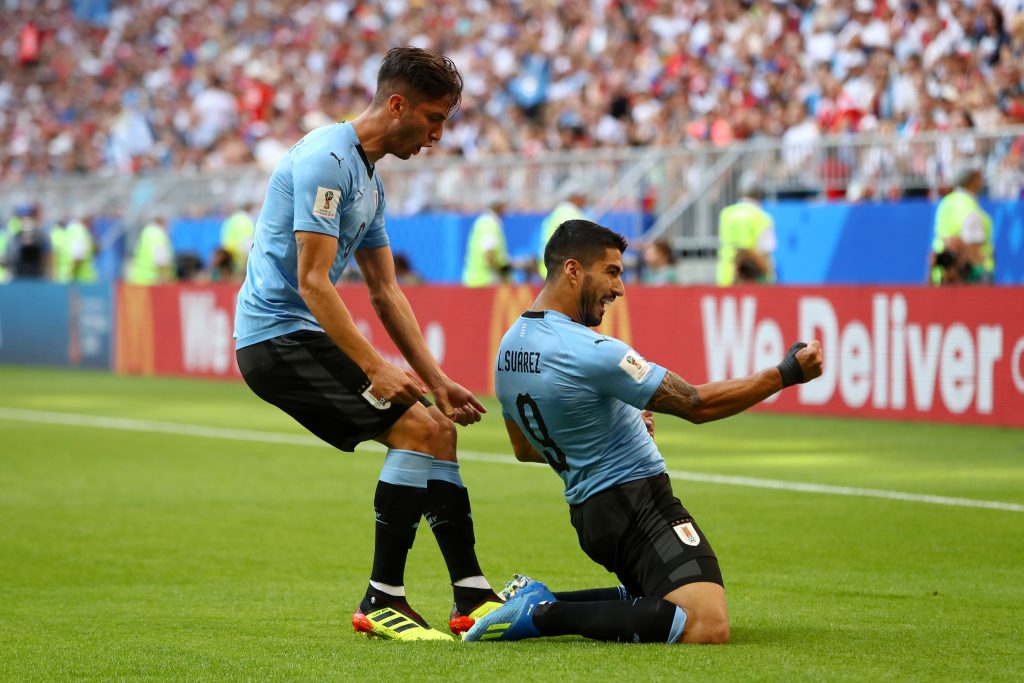 Uruguay are one of two South American nations still remaining in this World Cup. The side steamed through the group stage of the tournament, winning every single game. Uruguay were then matched up against Portugal in the last sixteen. The South Americans miraculously managed to keep a dangerous Cristiano Ronaldo under control. Their lethal attacking force, comprised of Edinson Cavani and Luis Suarez, proved to be deadly in this match. This, however, should by no means take anything away from their defense. Seasoned goalkeeper Fernando Muslera has kept a clean sheet in one out of four games in this World Cup. Defenders Diego Godin and Jose Giminez have also performed to an incredibly high level this tournament. Overall, this team has worked as an efficient machine throughout the tournament, and will be looking to build on this momentum against France.

France have been my favourites to win this tournament from the start. They fully showcased their potential in the game against Argentina. Despite the formidable force of Uruguay, I see no way that this French attack can be stopped. The Uruguayan defense, however, is still an impressive unit. Therefore, expect a win for France, but by a small margin. I predict a 3-2 win for France.