By Sebastian Szlenkier (Sub-Packages)
23rd May 2018

Legia Warsaw won their third successive title over the weekend, after their final game of the season against Lech Poznań was abandoned. The Warsaw based team had their match abandoned by referee Daniel Stefański amid Lech Poznań fans causing crowd trouble. With Lech Poznań already 2-0 down, fans of Lech decided to throw flares onto the pitch.

This caused severe delays to the game. Following this, the referee decided to abandon the match. This led to Legia being awarded an automatic 3-0 win decided by the league commission shortly after the game. Although Legia struggled more this season than they did last season, they still retained their title. 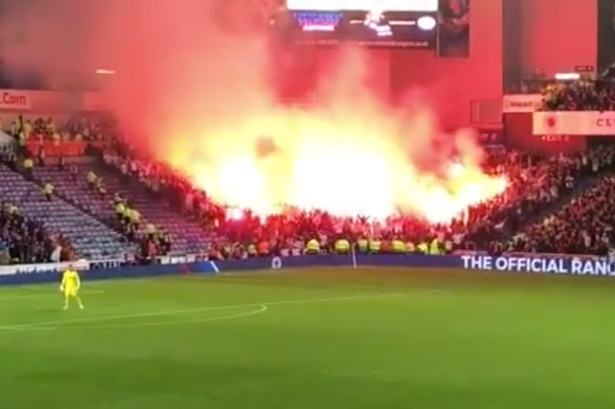 The team is on their third manager of the season. Current manager Dean Klafurić has been in charge a little over a month, taking charge on April 14th. Klafurić oversaw Legia’s good late season form which guided them to the title.

Poland has had many issues with crowd trouble previously, as have many other Eastern European countries. Following the match, Polish Prime Minister Mateusz Morowiecki called for “decisive action against stadium hooligans.” Since the match, Lech Poznań have been reprimanded by for the actions committed by their fans.

They are to play the first 5 matches of their league campaign and the first 3 of their Europa League campaign behind closed doors. This ensures that Lech will not have fans at the matches in the early part of next season. Legia have been no stranger to disciplinary issues themselves. Notably, they had to play a Champions League group game against Real Madrid behind close doors after crowd trouble in their 2016/17 campaign.