Thanks for the Memories, but It’s Finally Time to Say Goodbye | Arsene Wenger

As an Arsenal fan, mixed feelings are becoming the order of the day.

Perhaps it’s safe to say that the length of service is still much debated by all and highly unusual in an era of impatience among the fans of ‘top clubs’.

A tenure of two halves.

On one hand, Arsene Wenger was transformational, he was innovative and he was exciting to watch every week. Yet, on the other hand, Arsene was nothing more than predictable when it mattered. A choke artist guru in his later years perhaps.

I think Arsene Wenger is someone who genuinely does love Arsenal as much if not more than most of us. He’s a guy that consistently works with what he has and gives his best week after week. But sometimes you can be too close to a situation, too engrossed, too obsessed to see with the clarity required to find pragmatic solutions that perhaps would be better for the club.

Arsene Wenger “I will always love this club”

Arsene Wenger is, was and always will be searching for the purest most beautiful way. When a little toughness and grit would have possibly given greater success.

When people pass away we tend to only think of the good out of respect for them and the grieving family, but Arsene Wenger isn’t dead and likely will go on to manage at another club if his own words are to come true.

As an Arsenal fan, I’ve been an Arsene Wenger Fan for 20+ years and I’ll continue to wish him all the support in the world (unless he moves across London!)

The Best and The Worst

I’ll remember Arsene Wenger for both his best and worst years, for his great performances and incredible lows:

There are too many highlights and lowlights of Arsene Wenger’s career to really talk about them all individually.

The Emirates stadium situation confused me, although it was part-financed by Emirates and they’ve financially bought the right for it all. It still doesn’t change the fact that Arsenal’s stadium should remain named as just that. 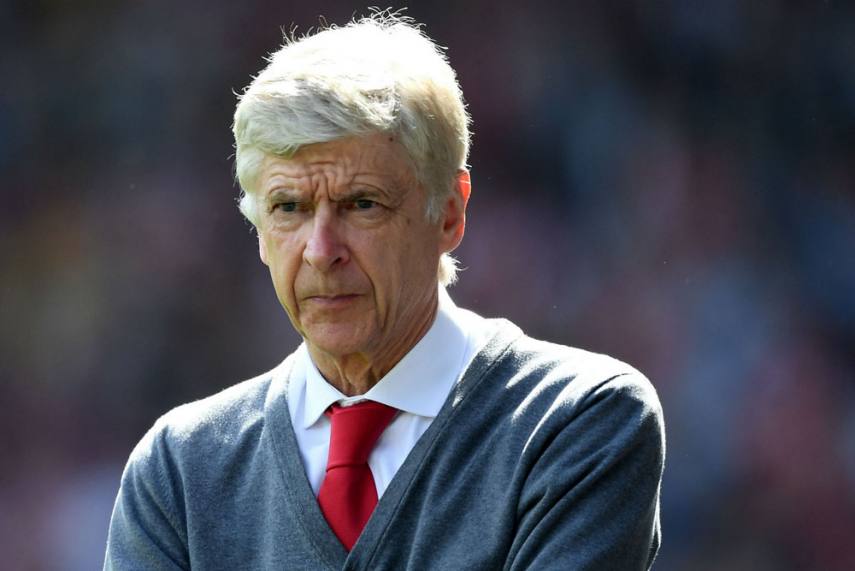 Arsenal Football Club is bigger than Chapman, Wenger, Bastin, Henry.  However, I truly hope that as the curtain comes down on Arsene Wenger’s final Premier League Season as manager of Arsenal that we use this time to call for unity in a divided fan base.

Arsene Wenger deserves a classy send-off whilst our new manager deserves to be welcomed with excitement and the same patience we’ve shown Wenger since 2012.

As it stands we’re the 6th best team in England and I don’t see us dropping too much more from here regardless of who our new manager is.

We will be champions again, but it might take a little time but it’s in our DNA.

I want to say thanks to one of the finest servants of the game and the most successful era in our great club’s history.

The occasion is sad and at the same time full of optimism, it’s a strange feeling.