Solomon Lugmayer
As a lifetime Tottenham Hotspur fan and keen follower of all things Darts & Cricket, Solomon's spent the last three years discussing his passion and knowledge of sports on Leeds' Student Radio.

The case of Vincent Janssen has certainly been a curious one since he arrived in the North of London. For the second summer transfer window in a row, Lazy Fan Sports understands Janssen has been told by the hierarchy at Tottenham that his services are no longer needed and he should find a new club before the window slams shut this Thursday evening.

The Dutchman joined Tottenham Hotspur in 2016 from AZ Alkmaar, where in his last season he finished as the Eredivisie top goalscorer.

Yet, it’s safe to say it has been a downhill slide for Janssen since being brought in to be back-up to World Cup golden boot winner, Harry Kane.

A dip in form and inability to find the net with regularity during his first season with Spurs (Janssen managed just six goals in all competitions) urged the Tottenham Manager, Mauricio Pochettino, to push Janssen to find a new club last summer.

Pochettino had hoped he had found his back-up to Kane in the form of Fernando Llorente, had enjoyed a successful season with Swansea before enduring similar issues in front of goal as Janssen.

Janssen was therefore pushed out on a season-long loan with the Turkish side, Fenerbahce, late last August, with the need for so many forwards in the club non-existent due to the red-hot form of Kane.

Similarly to his first year with Spurs, Janssen’s year in Fenerbache did not go to plan. With hopes to get back to his goalscoring form from his days with AZ and potentially impress the Spurs’ coaching staff back home, Janssen’s season with the Super Lig runners-up was ultimately another failure. 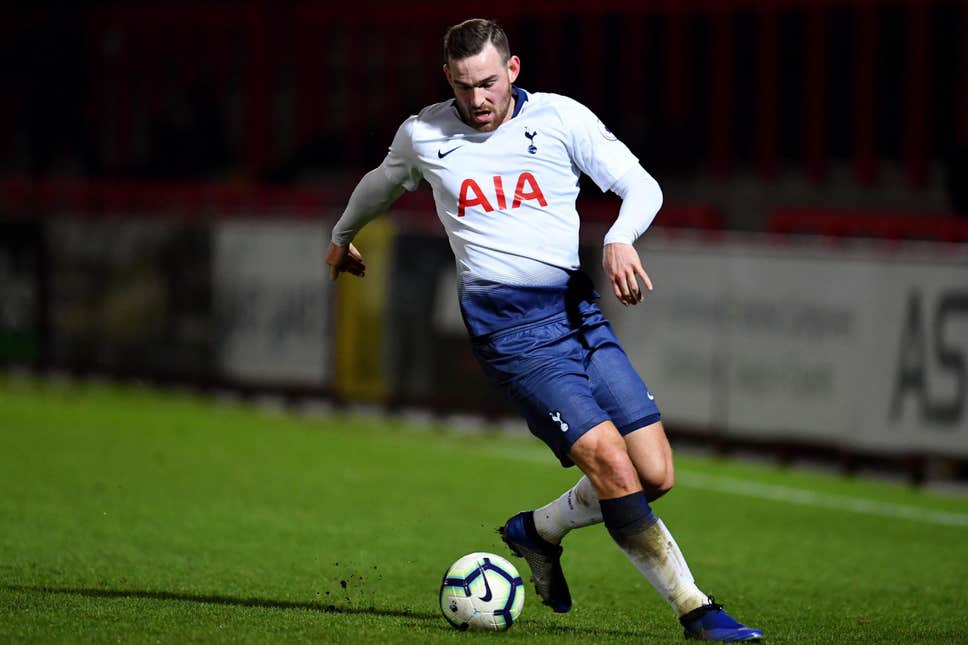 A toe injury saw his minutes cut short, with only four goals in 16 appearances for the Dutch forward during his time in Turkey.

It was hoped by Pochettino and Tottenham’s Chairman, Daniel Levy, that they would be able to off-load the striker back to Turkey this season.

However, it seems Fenerbache’s president, Ali Koc, was not happy with the €5 million paid by the club back to Tottenham for the services of Janssen due to his lack of game time and prowess in front of goal.

Fenerbahce is instead looking elsewhere to fill their space up top this season as they hope to challenge Galatasaray for their domestic league title, despite expressing some early interest in bringing Janssen back.

This backout by Fenerbahce has left little time for both Janssen himself and Tottenham to find a new club that suits all parties, whilst also potentially raising some funds for Spurs’ to utilise themselves before the window closes.

After being left out of their pre-season tour to the US, it is becoming very apparent that Janssen’s days as a Spurs player is edging closer to its conclusion with his exit expected in the coming days.

It is now rumoured that Ligue 1 side, Lille, have now found some interest in the Dutch forward, but perhaps may have to overcome some hurdles when dealing with Levy before securing the player.