After joining last summer to offer depth behind Harry Kane, Spurs are looking to offload underwhelming striker Fernando Llorente. With just 1 goal in 16 league appearances, Llorente didn’t offer the firepower Spurs needed when Kane was injured, or when he came off the bench.

Llorente made a splash in the 2016/17 premier league season as he scored 15 goals in 33 games for Swansea to help them avoid relegation. After the appointment of Paul Lambert the Swans adjusted their tactics to better utilise his talents and began slinging crosses into him with abandon.

The System Never Really Worked For Llorente at Spurs

In fairness to the Spanish striker, his style never really suited the Spurs way. Llorente thrives on balls into the box, and at Spurs, that’s not the way they do things. While Kane is an excellent header of the ball, their usual style is to play through the middle will ball to feet. It allows Alli and Son to shine as well, as they play off the front man. 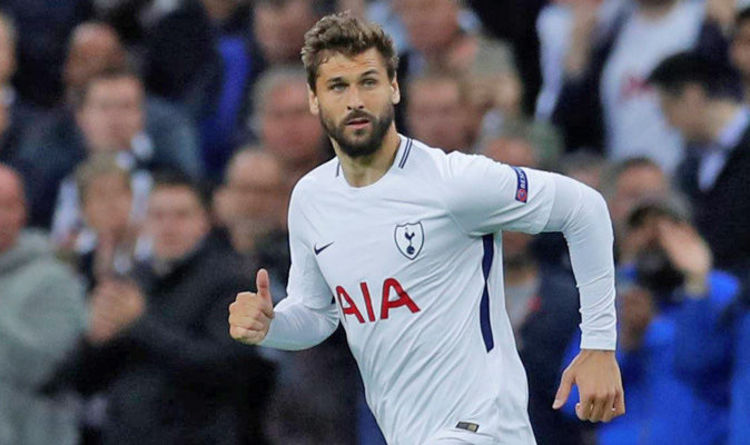 While Llorente could easily play the frontman laying the ball off, his lack of pace, inability to read the game and average movement made him more of a liability in the Tottenham scheme. Ironically in this system, he resembled a taller version of the previous years’ flop, Vincent Janssen.

Bilbao Showing The Most Interest

Athletic Bilbao seem to be showing the most interest, and the move would likely suit his style of play. Having come through Bilbao’s academy he scored 111 goals in 327 games for them before moving to Juventus.

His time in Italy saw him lift 2 Serie A titles but saw his goal return drop to 27 in 92 appearances.

Asked about a potential move back to Athletic Bilbao, Llorente said “I enjoyed many wonderful moments at the club that I will never forget and Athletic will always hold a special place in my heart. If they do make me a proposal to come back, then I would have to think about it and yes, maybe it could happen.”