Lazy Fan Sports has learned that Arsenal are in the thick of talks to sign Barcelona’s want-away midfielder André Gomes. Rumours of Gomes imminent departure have been circling all summer. Barcelona have further fanned the flames by leaving him out of their pre-season tour.

Having failed to make the Portuguese squad for the World Cup, Gomes is sure to be thinking his future lies elsewhere. Likewise, Barca look set to cash in on Gomes who has underwhelmed at the Nou Camp since joining in 2016.

Andre Gomes Not Happy In Barcelona 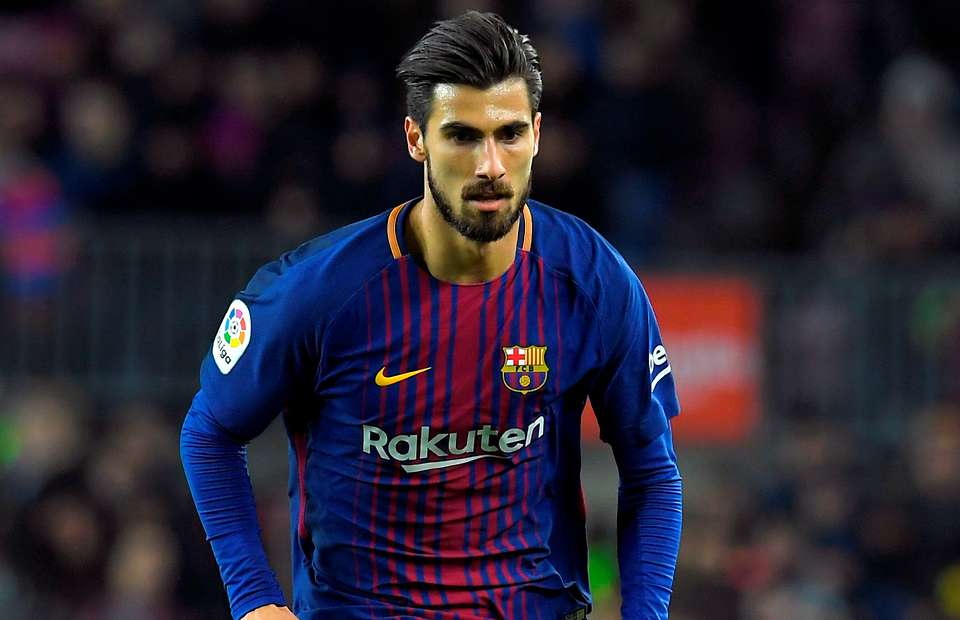 One thing we know for sure is André Gomes hasn’t performed particularly well in Barcelona. He has played 78 games and scored just 3 times. In Barca’s high powered, score at will offense that is a shockingly poor return. At an estimated £20m Gomes would be relatively cheap in today’s market.

Just 24 years old, he has already racked up an impressive 109 games in la liga. Add to that 29 internationals for Portugal, and you have quite an impressive CV for quite a young man. He could be the heart of the midfield for years to come. The only real question mark over him is his lack of goals, just 21 in 109 games, and his poor form for Barca.

His play has been slow, conservative, and ponderous at times. A lack of pace in his game has severely restricted his progress, and he has begun to struggle against the high press. The lack of consistency in his game since he moved to Barcelona has been a strange development. He has all the tools to be a world-class player and will hope a move will re-ignite his career.

Arsenal are in the midst of their first summer under a new manager in many a year. Unai Emery has taken over the reigns and is looking to stamp his authority on the team. Early returns look promising after yesterdays 5-1 demolition of PSG. While we must remember it’s only pre-season, the signs have been positive.

New-comers already include Sokratis, Leno, Guendouzi, and Torreira for a total of over £71m. Believed to be on a net spend budget of just £50m, Emery will likely have to shift some players before he can secure the signing of Gomes.