Normally an eighth-placed finish for a team outside the big six like Everton would be a solid achievement and something to build on but you do not splash out £140m to spend the season closer to the relegation zone than pushing for European qualification. With the season having ended very much in the vein it began with the sacking of rent-a-manager Sam Allardyce, the blue half of Liverpool are in dire need of fresh air and a new identity.

It was all good just ten months ago

Clinching a Europa League spot during Barcelona legend Ronaldo Koeman’s first season raised expectations and excitement for his sophomore effort; a record £140m spending spree followed during the summer transfer window, leaving you hard-pressed to find any Premier League fan who doubted the Goodison side could improve on their 2017 seventh placed finish. The Toffees looked like the best equipped team to finally crack the monopoly of the ‘big boys’.

Funds were boosted by the sale of former talisman Romelu Lukaku but Everton grossly overpaid for every single signing, bar long-term number one Jordan Pickford. A quick read of the end of season stats will make you cringe: MLS-bound free transfer Wayne Rooney lead the scoring charts with a measly ten goals (despite never being an out-an-out striker at the wrong side of thirty) and the once exiled Oumar Niasse sat in second place finishing with eight league goals. Hardly free-scoring football on offer at Goodison park. 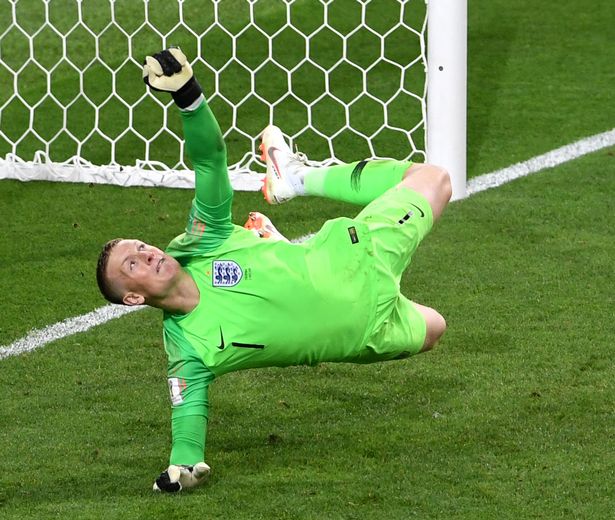 Should he be given the chance Davy Klaassen needs to truly impress during the pre-season to turn his hefty fee into anything other than a flop. With neither manager providing the playmaker with a tactical system to truly flourish, Gylfi Sigurdsson rewarded the club for shelling out a £44m record fee with four goals and three assists.

The club basked in the limelight after snatching La Liga sensation Sandro away from multiple suitors but he never settled in England and it took a further £40m January spend on Theo Walcott and Cenk Tosun to relight the Everton attack, right the wrongs from the Koeman supermarket sweep and move away from the relegation zone.

Koeman was a tragedy of the summer splurge and his tenure would have surely lasted longer (taking into account the accomplishments of his first year) had he not opened the chequebook so freely. No owner wants to spend £140m and have his investment return two wins from nine with his team sitting in lowly eighteenth place.

The Europa League qualification was a great achievement but despite being given a favourable group, losses against Atalanta and a home draw against minnows Apollon Limassol culminated in an embarrassing exit at the group stage. All the good work from the season before was undone and the Everton board was left with no other real option that to let the Dutchman go.

Allardyce is never going to anyones favourite manager but he continued his solid track record of being the go-to relegation saving grace. Despite taking the team from thirteenth to seventh he was heavily criticised during his reign for the unattractive, yet effective, football that steered the team out of the uncertainty they faced in late October.

The recent sacking of big Sam should come as no shock and the club need to quickly install a manager that has a clear philosophy, can be trusted to make the right signings and begin to play exciting football the Everton faithful so desperately deserve.

Light at the end of the blue tunnel 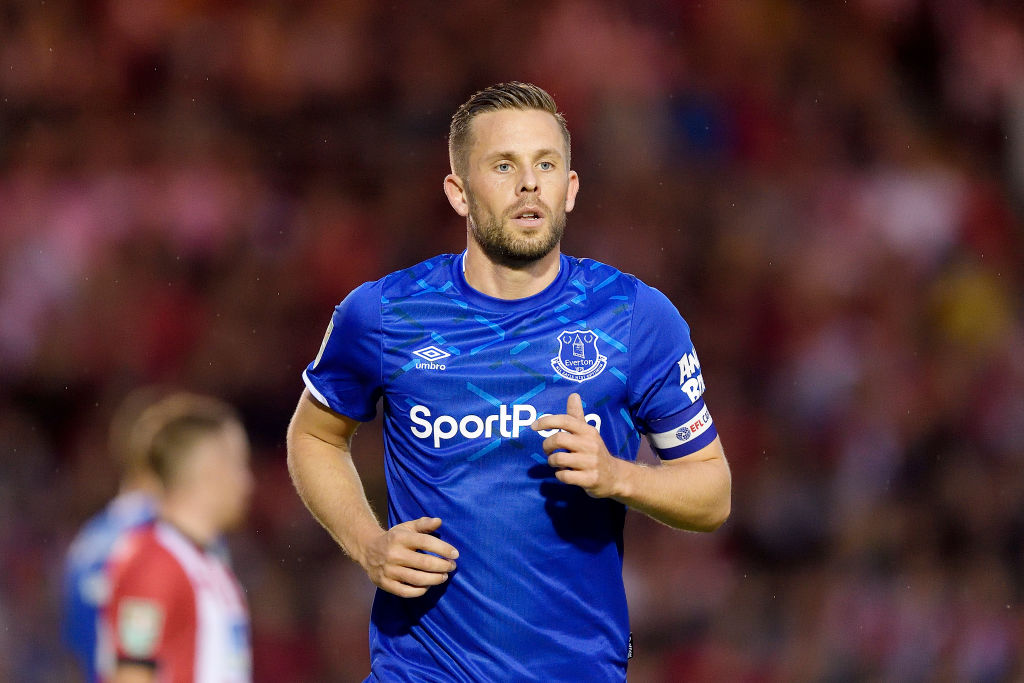 It may have been ugly but the combination of caretaker manager David Unsworth and Allardyce taking the team from the depths of eighteenth to eighth is no mean feat. The aforementioned January arrivals of Walcott and Tosun injected some much need experience, quality and (most importantly) goals. With pre-season on the horizon

both players should really take another step forward and Tosun alone has the ability to tear the league apart.

Heralded youth standouts Dominic Calvert-Lewin and Tom Davies managed to add much need game experience during the tumultuous campaign; the former scoring a number of senior goals that will do wonders for his both confidence and development. Fellow graduate Jonjoe Kenny stepped up brilliantly in place of injured Seamus Coleman, growing in stature as the season went on.

Jordan Pickford and Michael Keane will now need to build on their mediocre, sometimes great, first seasons and the defence as a whole will benefit hugely from the return of Ramiro Funes Mori.

If rumours are to be believed then Marco Silva, who should have taken the job after Koeman was terminated, will be the perfect appointment to get the fans back on side. Looking at the track record of the Portuguese manager Evertonians will be able to look forward to attacking football, savvy signings and a real chance for the promising youth. Bill Kenwright and the rest of the board need to stick by the talented boss and if it all goes to plan European football could be back at Goodison Park in 2019.