Thursday 24th of May, Joe root lead his team out onto the hallowed turf that is Lords cricket ground. The performance that would follow is not one that Root, Bayliss or any of the players will proud of.

A few surprises in the England side before the start of the test. Dom Bess handed his debut, the 20 year old spinner from Somerset has played himself into contention and the selectors duly obliged. Jos Butler had also been earned a recalled to the test team after his impressive contribution in the shorter format. The obvious Omission was Moeen Ali.

How it played out

Winning the toss, Joe root elected to bat, a decision that both myself and many watching found astonishing. The conditions and overnight weather would lend itself nicely to Englands swing heavy bowling line-up. This would eventually prove to be one of many mistakes leading to the embarrassing defeat.

Pakistan bowled superbly in the first innings and deserve all the credit for what followed. Confidently pitching the ball up and allowing it to do all the hard work, Roots men backed were against the ropes.

Recent tests have seen Englands inexperienced batting line up collapse, and with the exception of Cook, they would disappoint again. Tests are not often won after being bowled out for 184 on the first day.

Day 2 came and it was Englands turn to bowl. Questionable tactics applied by Root asking Mark wood to bowl short of a length 2 hours in, on a green surface with cloud cover over head. Needless to say this did not have the desired effect and left the bewildered crowd wanting more.

Before long Pakistan however had established themselves in the game. First innings half century’s from Azhar Ali, Asad Shafiq, Barbar Azam and Shadab Khan put the visitors firmly in the driving seat. Pakistan would end the first innings 363-9

Much the same would follow and by day 3 the writing was on the wall, Englands second innings score of 242 would only just be enough to see the visitors bat a second time. Pakistan require 66 runs and cruise to an extravagant nine wicket victory. Leaving the England players and staff with heads in hands. 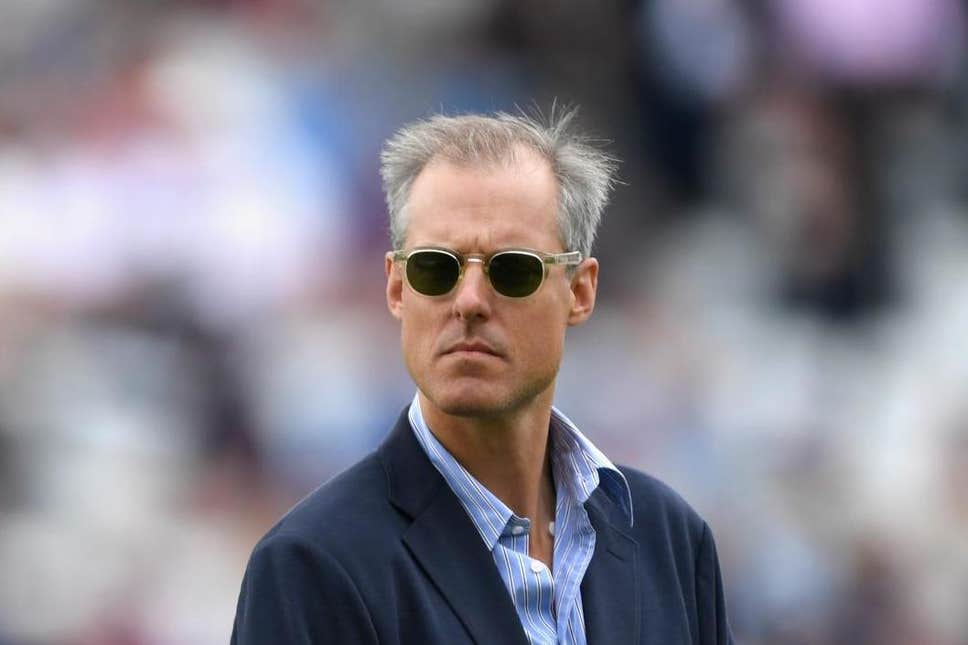 England selector Smith has work to do

Ed Smith has been given the job as Englands national selector and never has the job been so difficult.

The former Middlesex and Kent batsman, briefly an international player himself, has made a good start to he post playing career. A confident writer that who’s opinions often go against the grain. Smith may need to try something a little more unconventional to turn things around.

Lancashire opener Keaton Jennings will return to the side at the expense of Mark Stoneman.

Jennings has found good form in county cricket this season, including three centuries in his past seven innings.

Will the Bowling attack will change? Something that is yet to be decided, one thing we know for sure, England will need to improve if they are to compete on Friday at Headingley.