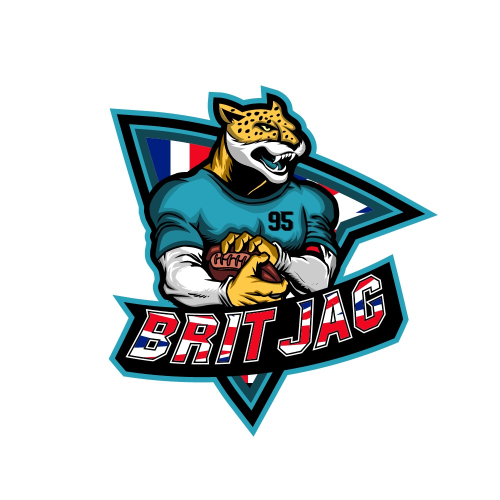 Lee White
Student, father of 4 and fan of Wolves and Jacksonville Jaguars

After an illustrious and record-breaking career Frank Lampard today began the next chapter in his footballing legacy. The Chelsea all time goal scorer has been unveiled as manager of Play-Off Semi-finalists Derby County. A club steeped in history and tradition, which is one of the reasons Frank has said he has taken the job.

Following in the footsteps of such great names as Brian Clough he is aware of the big boots to fill. “I know it well – I grew up with stories of Derby and what they did in the 1970s in particular.” Lampard told the club’s official website, but as we have seen in the past these fairy tale appointments don’t always turn out for the best.

For example, Nigel Clough’s appointment was big news as he stepped into the role his famous father had once had, and achieved nothing. Shearer when he took control of Newcastle and failed to save them from relegation and its not going to be an easy job for Frank. He has been coached by some of the best in the game, so this should give him a head start over other young managers setting out, but the Championship can be an unforgiving league.

Derby a big job for Lampard

Throughout Lampard’s extremely successful career the most common comparison is to that of his ex-England team mate Steven Gerrard. I feel that this comparison is going to re surface now they have both taken the next step of their careers so closely together. With all due respect to Scottish football it would appear Gerrard has the easier job as other than Celtic they are seen as one of the “big two” in Scotland.

In the coming months I am sure we will see them pulling in favours from ex-teammates and I wouldn’t be all that surprised to see John Terry pulling on a Rams shirt. Whereas Gerrard will have the opportunity to settle at the top end of the Scottish Premier League with little competition Frank may find it difficult to replicate this seasons finish of sixth let alone improving on it.

Not only does Frank Lampard host a wealth of experience at winning with Chelsea and scoring 147 goals there he also has an IQ higher than Carol Vorderman and is in the most intelligent 0.1% of the population. If you link this with being coached by the likes of Jose Mouriniho and Carlo Ancelotti to name but a few, you have a very unique and promising managerial candidate.

My main concern for the former West Ham man is that he won’t be given the opportunity to find and develop his coaching style and his reputation will be tarnished before he is even given a chance. With this all being said he has to start somewhere and with the announcement of another legendary midfielder in Zidane leaving his position today, it is possible to go from being a top player to being a top coach/manager and Zidane has three champions Leagues to show for it.