The World Cup always makes the transfer window more interesting especially for Thomas Delaney. Good performances at the tournament drive players values up, puts them in the shop window and can even cause some shock moves.

At the last World Cup in 2014, the performances of Costa Rican goalkeeper Keylor Navas caused him to be plucked from mid-table obscurity in La Liga with Levante to join Real Madrid where he has become the long-term replacement for the legendary Iker Casillas and won three back-to-back Champions League titles.

However, as a result of the impact the World Cup can have on the transfer market, some teams try and get a lot of their business done before the tournament even starts so as to avoid extra interest in their targets and the increase in prices their performances at the tournament may cause. 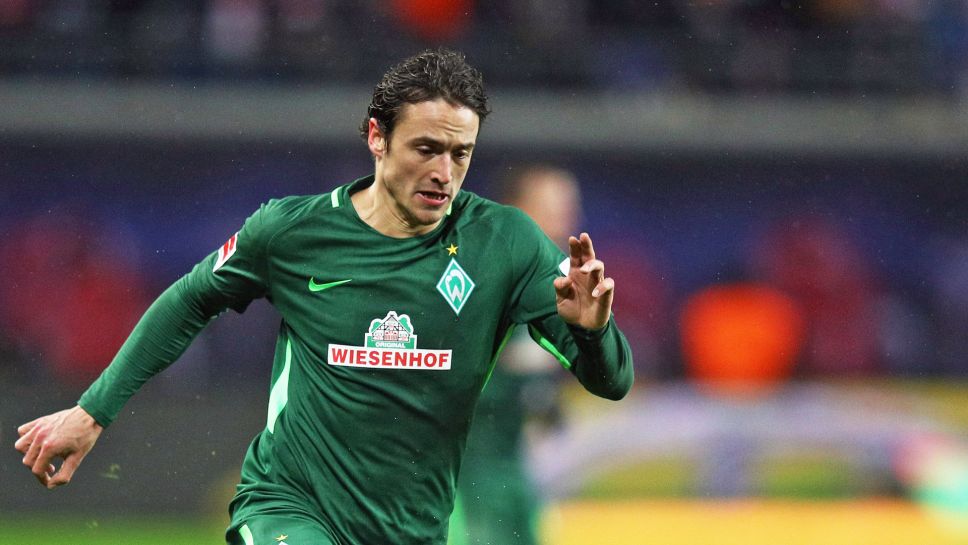 One team who has done that is Borussia Dortmund you have already confirmed the signing of Danish midfielder Thomas Delaney for a reported €20 million from fellow Bundesliga club Werder Bremen.

Delaney only spent a season and a half at Werder Bremen after arriving from Copenhagen in January 2017 but the 26-year-old impressed in his brief spell at the club as they looked to challenge for a European place.

In last season’s campaign only one player had more touches than Delaney’s 432 (Augsburg midfielder Caiuby) and the Dane is more of an old-school, battling, box-to-box midfielder and that is just what Dortmund need.

New manager Lucien Favre had Granit Xhaka to sit deep and dictate the play when he was manager of Borussia Mönchengladbach and it seems as though this is the role he sees Delaney in for his new club Dortmund.

With the deal set to go through on the 1st of July, Delaney can now concentrate on Denmark’s World Cup campaign where he, alongside the likes of Christian Eriksen, Kasper Schmeichel and Andreas Christensen, will look to get out of a tough group containing Australia, Peru and France.