Despite Lebron dropping a 40 point triple double, the Celtics take a commanding 2-0 series lead after a 107-94 victory. The series shifts to Cleveland for the next two games, but even home court advantage may not save the struggling Cavs.

The home court advantage still holds true for the Boston Celtics. 9-0 at home this postseason (1-4 on the road). Brad Stevens has been masterful in his gameplanning. Using screen effectively, and having the length to guard the shooters. Down 7 going into halftime, the Celtics came out roaring, scoring 36 in the 3rd to climb to a 11 point lead going into the 4th quarter. It just was an easy ride after that. Jaylen Brown led the team with 23 points, as the rest of the starters all scored in double figures. Marcus Smart led the bench with 11 points.

The road hasn’t been kind to the Celtics, but if they take even one on the road, this series is likely theirs. Getting to the Finals over Lebron, with losing your two stars, and being led by a 1 year pro and a rookie, they would be way ahead schedule. Even if they lose, next year is gonna be fun with this group. 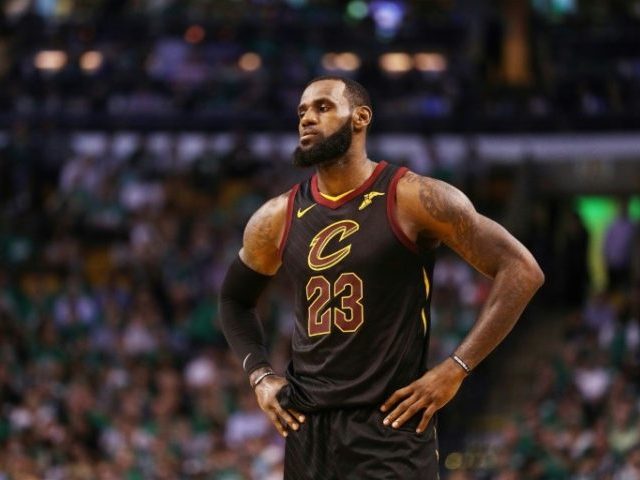 Lebron put the team on his back with a 42 points 10 rebounds 12 assists triple double, but it was nowhere near enough. Kevin Love, 22 points and 15 boards, and Kyle Korver, 11 points, were the only other Cavs to even wake up for this game. The starting backcourt of J.R Smith and George Hill combined for 3 points, 5 rebounds and 2 assists.

That’s two whole players putting together a stat line expected from a rotational center, not two starting guards in the league. Holding a 7 point lead going into half, they just fell apart in the second half. Fourth quarter especially. They could not hit shots, as Lebron tried his hardest to even get back in striking range.

I say that the midseason trade has completely backfired on the Cavs. Hill and Rodney Hood haven’t amounted to much in the playoffs. They didn’t play Clarkson and Nance had 11 unproductive minutes.

It will be a long offseason for the Cavs if it continues this way. I can’t see a way they can keep Lebron on the roster. Especially with the distrust there seems to be with Lebron and management. As well learning earlier in the night they will be drafting 8th. Not landing a top five pick could be critical to the future of the Cavs success, with not many options beyond Lebron and Love.