Cardiff City – Under The Microscope

After an excellent campaign in the Championship in 2017/18, Cardiff City find themselves back in the Premiership after a four-year absence. Their only previous spell in the Premier League was a one-and-done, but they will be looking to follow in the footsteps of Huddersfield and prove all the naysayers wrong.

State of the Club

Things couldn’t appear rosier for the South-Wales club after securing promotion back to the Premier League. However, like the majority of teams who get promoted from the Championship, this season will be a long cruelling quest to avoid relegation. Cardiff doesn’t have the mega-budget of some of the recently promoted teams and consequently this season is expected to be a huge struggle.

It will be important that they keep their feet on the ground, and try not to get too carried away with life in the top-flight. Expectations will be low, and this should be extended to the manager’s chances of being sacked. It is important to maintain stability, and even if relegation does loom, I think it would be best to keep Neil Warnock in the managers’ seat.

Warnock is a very experienced manager, although his top-flight record isn’t as good as some would have us believe. He is a man-manager extraordinaire and will get the best out of his players this season, however their overall lack of depth will be an issue. In truth that is highly unlikely to be enough in today’s big spending environment. However, it’s important not to risk the long-term stability of the club in a futile attempt to avoid the drop.

Cardiff City- Diamonds in the Rough 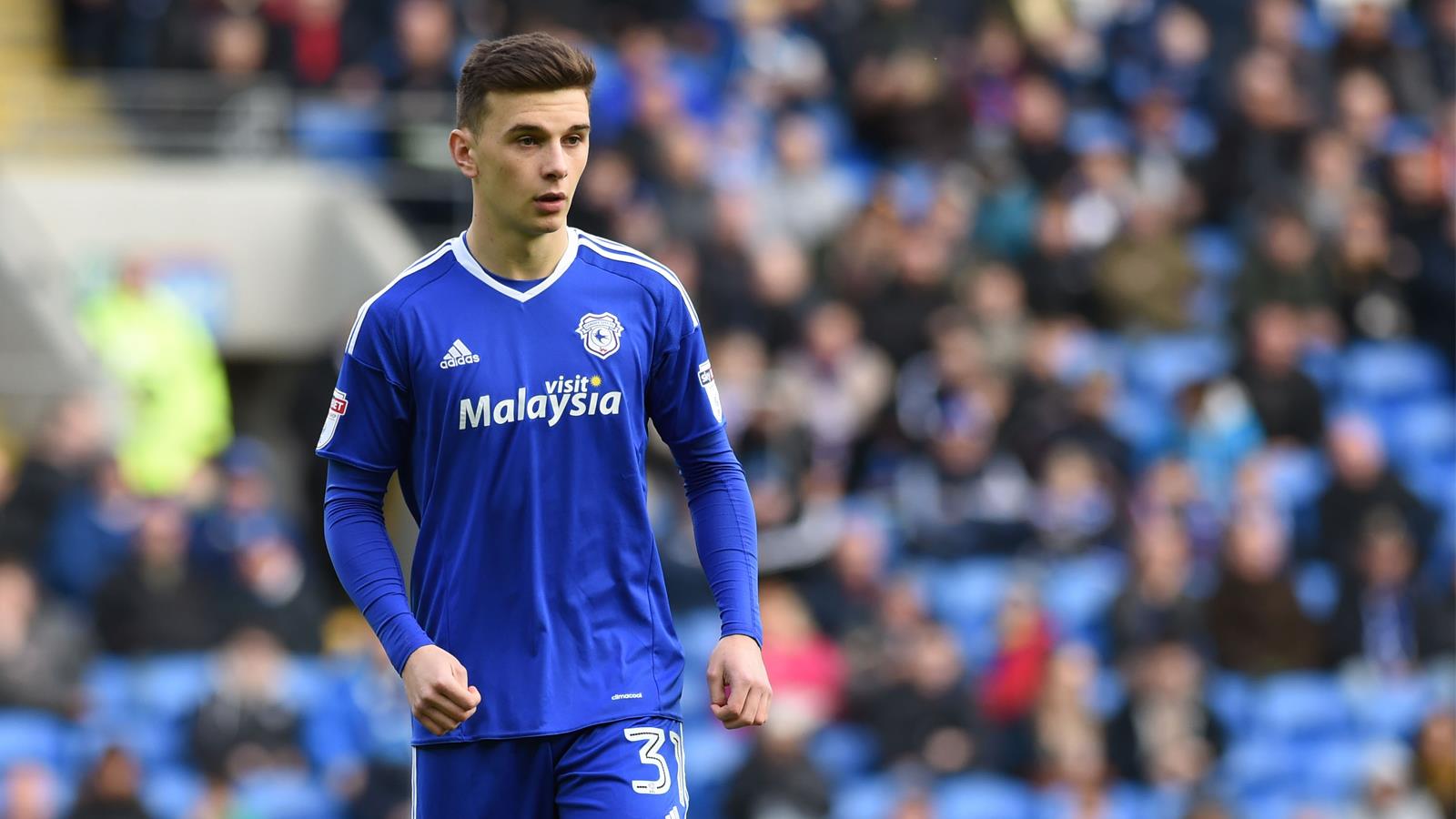 Nineteen-year-old Mark Harris is on the verge of first-team football. His chances may be limited after the promotion, and more so if they bring in another attacking option. But Neil Warnock has spoken in glowing terms of the young winger. He has a bright future ahead of him, but this year maybe just a little too soon for him to get regular minutes. Expect to see him in spells off the bench.

Right-back Cameron Coxe is a player with huge expectations on him. Having already played for Wales U17, and U19 teams, he is now in the squad for the U21’s. He continued his progression, making his debut for the Bluebirds in last year’s EFL Cup match against Burton Albion. He is probably a few years off from being a regular first-teamer. However, Coxe will likely go on to be one of the best full-backs ever to come out of Wales.

The 20 year-old striker will likely see his chances for the first team seriously limited as he continues to hone his craft. Pacey and will great touch, Meite needs to improve his strength if he’s to survive at the top level. However, he has huge potential and will likely be a name you’ll hear a lot of over the next few years.

After a disappointing season at Watford Andre Gray may be moved on by the Hornets as they look to add more goals to their team. A strong, quick, and physical striker he would give the Bluebirds a much-needed presence in the area. His time at Burnley showed his strengths on the break. Playing for a team with little of the ball suits his style, and he would likely return a 10-15 goal haul.

While not everyone’s cup of tea, Shawcross would add good Premier League experience at the back. His strong, robust style isn’t brilliantly suited to the style of play in the top-flight anymore. Nevertheless, he is still a wily defender who could add a certain amount of grit to an inexperienced back-line.