Manchester United have received a lot of interest and positive inclinations from several of Europe’s most high profile clubs for French forward Anthony Martial.

As per the BBC, Anthony Martial’s agent has confirmed the forward wants to leave Old Trafford this summer.

Philippe Lamboley [Martial’s agent] has claimed in the past that Manchester United are desperate to tie up Martial on a new long-term contract but have been unable to agree on terms “We have not reached an agreement for several months” said Lamboley.

Having scored 11 goals in 45 appearances this season, all was going well for the Frenchman until the signing of Chile international Alexis Sanchez from Arsenal limited Martial’s game time significantly.

With a year remaining on his deal, Manchester United have an existing option to extend his deal by a further year although recent interests suggest that he’s unlikely to be a Manchester United player in 12 months time. 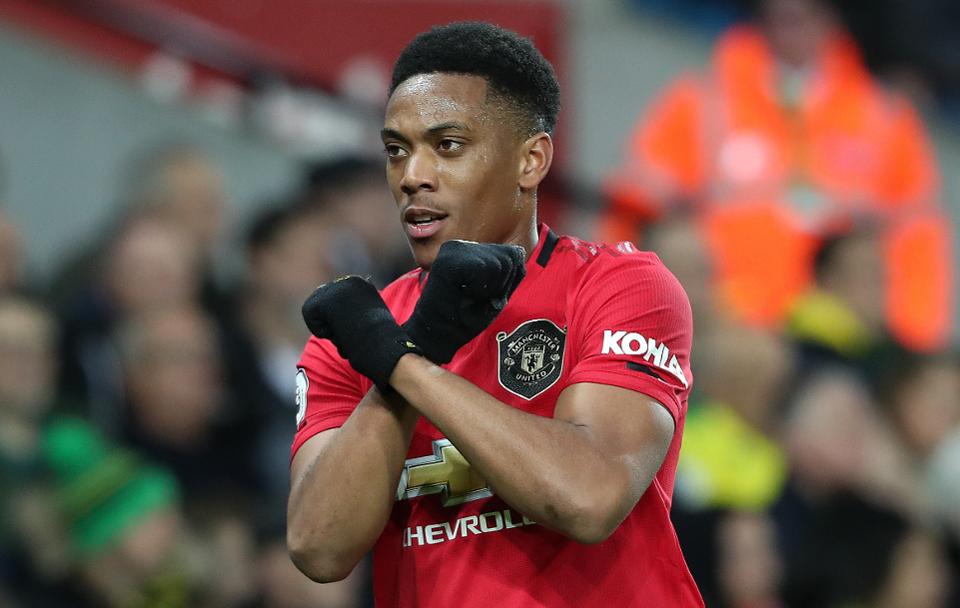 3 clubs have so far shown a significant interest in Anthony Martial.

Lyon, were the first club to approach Manchester United although they’re aware the finances involves would be a major stumbling block for the Ligue 1 side. With this in mind, Lyon made a formal loan offer to take Martial on-loan (duration under negotiation).

Alternatively, Borussia Dortmund could be Martial’s next club after positive talks between United and Dortmund over Christian Pulisic took place recently. Die Schwarzgelben’s asking price for Pulisic exceeds what United would be willing to offer, however, when the idea of Anthony Martial was raised in part-exchange it was well received across all parties.

Atletico Madrid has had Anthony Martial watched heavily since his move from Monaco to Manchester United. Initially as a potential replacement for yo-yo’ing wantaway (now staying) forward Antoine Griezmann – Who has been criticized by Chelsea, Manchester United, Manchester City & Barcelona for the way in which he handles himself in front of the media.

Chelsea, Tottenham and Bayern Munich have yet to show any indication they are interested in the Frenchman and are unlikely to pursue the forward despite recent reports elsewhere.

Lamboley went on to say  Martial was “disappointed because he has shown his love for the club and the supporters for three seasons”.

“After thinking about all the factors and possibilities, Anthony wants to leave Manchester United,” Lamboley told French news outlet RMC Sport.“There are lots of factors, and right now it’s too early to talk about them.

“I think that when United, the most powerful club in the world, do not find an agreement after eight months of negotiations then they do not really want to keep such an important player in their squad. That’s why this decision has come – it’s a well-thought-out decision.

“Everyone will have their opinion but I think he needs to resume his career. The time has come.”