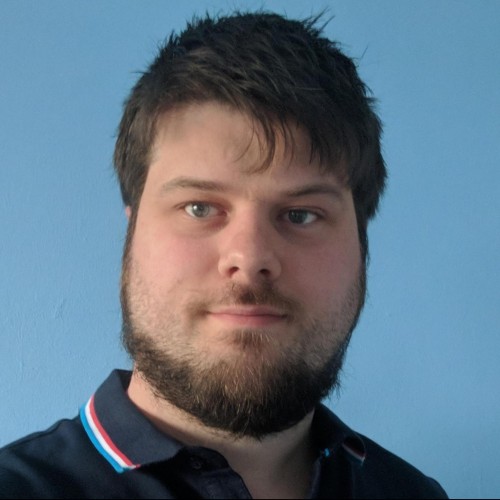 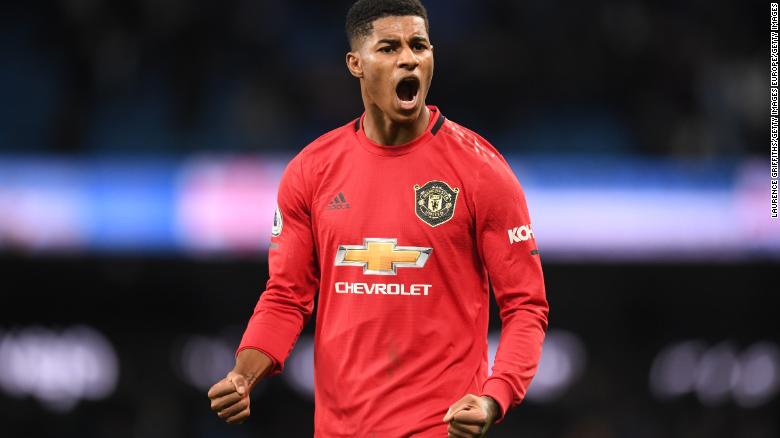 On Twitter, there was a reaction of dismay that Premier League fans would have to fork out for another subscription. But as the games happen over the course of a month. You could watch both rounds of football with a month free trial and Amazon free delivery over Christmas might be handy. It’s not as bad as if they got one of the Saturday packages.  Amazon business model here is that get a lot of subscribers over Christmas that would buy a lot of products from Amazon over Christmas. Then there will be fans that forget to unsubscribe.

For Premier League fans outside the UK, they are used to all matches broadcast for a game week. But 2019 season will be the first time that will happen within the UK. As BT won the rights to the other midweek games. If this is a success then this could be a threat to 3 pm Kick-offs on a Saturday. This is the traditional time for Football in England. Currently by law UK tv companies can not broadcast live football joining this time slot in domestic football season.

This protects smaller teams attendances as at 3 pm in the UK the only place to watch football is within the stadium. This includes football from aboard and leads to BT and Sky starting broadcasting game halfway through. If successful then in the future Premier League may get the law changed or stop playing matches at that time slot.

Each team is paid a facility fee for the number of games played live on UK TV. Part of this was to make up for the drop in attendance due to the game being on live TV. Now Boxing day is a weird day for attendances anyway. Some attend every year and others avoid every year. But the weekday games might take a hit with attendances. This doesn’t affect the big clubs as much as the smaller teams but I hate going to a game that’s low attendance. It changes the atmosphere and that’s the threat of broadcasting all the games live in a game week.

I really enjoy the All or nothing series on Amazon Prime and recently they have added content from NFL films including the timeline (recommend the NFL and AFC merger episode) and Americas Game. There is a Manchester City documentary about last season in the works. I am hoping it’s in the All or Nothing style. I would assume that there will be more content coming from Amazon about the Premier League. If that’s new content or just making other broadcasters content added to prime.

Amazon Prime App as a Platform

Last month I watched some of the Giro d’Italia. I bought a trial subscription of Eurosport. I got this from amazon prime-app. They could now add more channels to there service. In the future, they might add BT or Sky Sports. This big area for expansion as they could look to challenge BT, Sky or Virgin in this area.