7 Young Players That Will Be The MLB’s Future

The MLB season is still in its infancy, but in that short time, some young players are looking like future hall of famers. I want to take a look at the young stars who have exploded early in the season and see who will keep it going, and who may just be overachieving.

And no, there won’t be a Bryant, Trout or Harper. They are established stars, even if they are younger than some of the guys on this list. 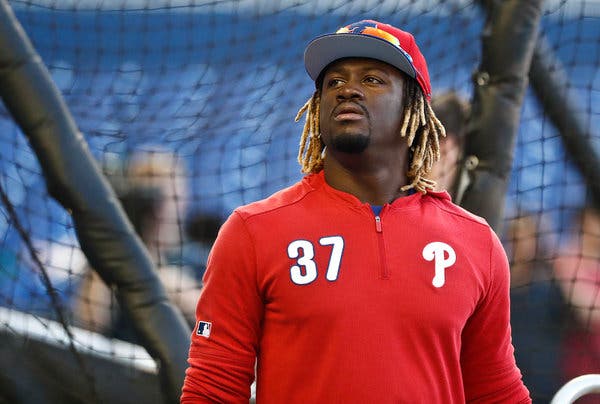 My god is this kid on fire. Leading the NL with a .360 batting average, and already sitting 1 shy of 50 hits. He has gotten on base safely this year in all 35 of his starts. You want someone to consistently be on base, Obdul is your guy. He is one of the main reasons why the Phillies are 2nd in the NL East, a half game behind Atlanta. I would expect him to slow down as the season wears on, but he will be a major star for a long time if can keep up this play.

You want a history lesson? Who are the 4 players 21 and under with 12 home runs in there teams first 37 games? Hall of Famer Eddie Matthews, future Hall of Famer Albert Pujols, Orlando Cepeda and Ozzie Albies. That is some good company to find yourself with in your second year in the league. Right now he is on pace for 72 doubles, 54 home runs, 120 RBIs and 174 runs. Those are mind boggling stats that are on the edge of impossible. He probably won’t keep up the pace, but being put in the leadoff situation and the Braves utilizing the 9th spot for a position player should get him close to 100 RBI’s and 150 runs this year. The future is Bright for the Braves and Albies is going to be a major centerpiece.

The hidden gem on the Cleveland roster. 2017 was a standout season for him, where he compiled 91 extra base hits, tied for league lead. Being hidden behind the other talent on the team, the third baseman has been quietly putting together a very solid season. He is 5th in the AL with 11 HR and 8th with 5 stolen bases. The only issue is, will Cleveland be able to pay him next season, along with all the other stars they have accumulated. 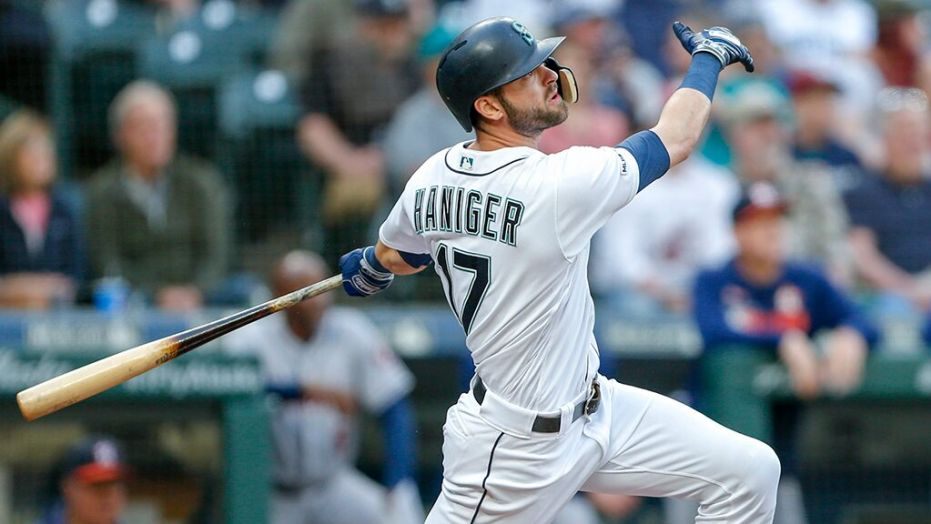 You’re probably saying “Who?”, but hear me out. Haniger has been tearing it up lately, making hard contact on over 40 percent of his 126 plate appearances. He also has 30 RBI’s in that time period. For a young player on a more veteran team he has been showing up big. He is projected to finish with over 40 HR’s and 128 RBI’s, a pace that would put him up there with the other stars in the league. If he can do this he will be a big part of a Mariners playoff run.

I know, I know. You’re all saying “how is a middle reliever gonna be a star?” and I get that for most pitchers. Hader is not most pitchers. Last season was a good one for him, ERA at 1.91, 6 saves and 116 strikeouts, rocking a 0.85 WHIP. This year in only 23 innings pitched he has already matched his save total and has a 1.57 ERA with a 0.48 WHIP. He is making his case as the best reliever in baseball, at only 24 years old. If only he wasn’t in Milwaukee.

Sho-time, as I will call him until someone comes up with a better nickname, had one amazing April. Yes, he did miss some games lately, but who doesn’t during the 162 game gauntlet. Sho-time is gonna be good for a long time, but where will he shine most at. As a pitcher he is 3-1 with a very average 4.10 ERA, but most of that came in his last 3 starts. As a hitter he is hitting .354 with 5 HR and 16 RBI’s. Neither of these look spectacular alone, but since he is doing both at the same time, it makes the cumulative look amazing. If Clayton Kershaw could hit .354 with 5 HR in only 70 plate appearances, we would all be losing our minds. Sho-time should be a major piece for the Angels next to Mike Trout. 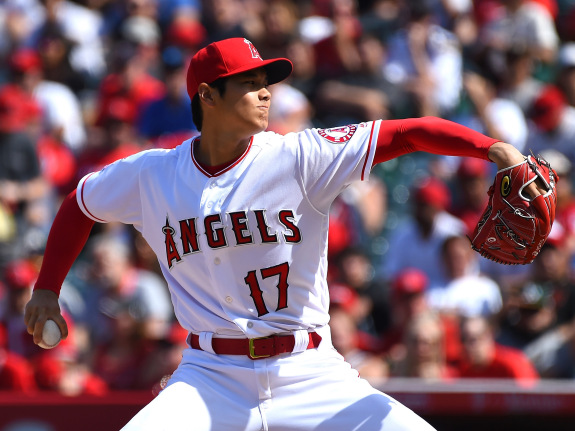 If you don’t know his name, do you even watch baseball. The early favorite for MVP, has had a scorching hot start to his season. Hitting .356 with 13 HR and 27 RBI’s has been a main cog for the Red Sox. On pace for 54 HR, he can carry the load for the Red Sox for the remainder of the season, but will it be enough to get over the revamped Bronx bombers. If Mookie wants more than just MVP’s he will need some help, but even without you are probably looking at the MVP.