Over the years the everyday journalist completely ignores how transfer clauses work and the various different types of clauses that exist. Many contract clauses mean absolutely nothing in the grand scheme of things however there is a difference between those clauses that genuinely exist in player contracts.

Transfer Clauses :The Buy Out Clause

The buy out clause is a legally binding agreement between the player and his current registered club. What the clause effectively allows players to do is buy themselves out of the remaining time they have on their contract.

When a player has decided to fulfil the buyout agreement they will pay a fee to their respective FA on behalf of their own club which in turn will effectively make them a free agent.

This type of clause is very rarely activated. The biggest issues surround the fact that players would need to obtain the money from the ‘purchasing club’ – This according to FIFA is regarding as ‘tapping up‘. The other huge issue arises with taxation as the money given to the player to activate the buy out clause will count as income and therefore it will be subject to income tax.

An issue in Spain at the turn of 2010 has resulted in an exception in the national ruling. All players who play under the Spanish and Portuguese FA must have a release clause that allows the player to buy themselves out of their contract without tax implications. 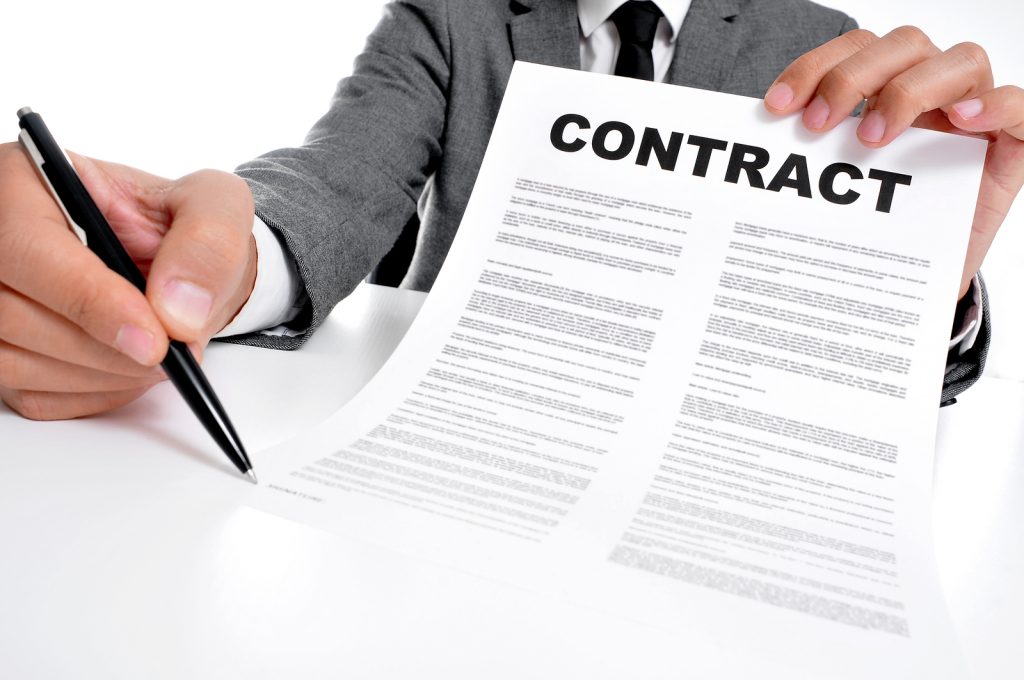 The release clause is the contractual agreement usually referenced as the only existing clause amongst the media. The clause states a figure which the club would likely accept in order to sell a player to another club.

The common misconception with this clause is that it’s legally binding, however, that’s not strictly true as it is not a legal agreement if clubs are operating under the same FA.

According to FIFA both Spain and Portugal count as one nation whilst England and Wales also do for legal reasoning.

The figures often stated in as release clauses are abnormally high to deter bids even though clubs aren’t legally required to accept a bid that meets the clause.

If a club under the same FA agrees to match a release clause then the only thing the selling club is required to do is raise the interest with the player, often the club will oblige to the wishes of the player but this isn’t always the case.

For interested clubs not under the same FA, the selling club does not have to accept a bid matching the clause and it’s often used more as a guide than anything else.

Although there are far more complicated clauses, the termination clause is the 3rd and final common clause. Its popularity is increasing quickly around the global game since the early 2000’s.

The termination clause is a legally binding agreement between a player and his registered club which would see them accept an offer from any club which matches the figure pre-agreed in the contract. It would then be down to the player to make a decision on the move.

One of the bigger reasons this is becoming more popular is simply because it bypasses the issues of the ‘buy out’ clause as the money would be transferred between clubs thus minimising the legal issues involved.

More often than not any form of financial contract release clause isn’t taken overly seriously in the footballing world and they’re simply used as indicators of interest and fees.