Tanguy Ndombele, 21 year old midfielder currently plying his trade at French Club Lyon has appeared on the radar of top premier league clubs. Ndombele made 43 appearances for Lyon last season and was statistically one of the best performers in his position in the Ligue 1, and he impressed in the Europa League as Lyon reached the last 16.

A senior Arsenal scout has said ” I have watched him closely, maybe 13 or 14 times. At every game I attend there is a familiar face by way of a Tottenham scout. I do not know how much they have weather him but it is certainly just as much as us” 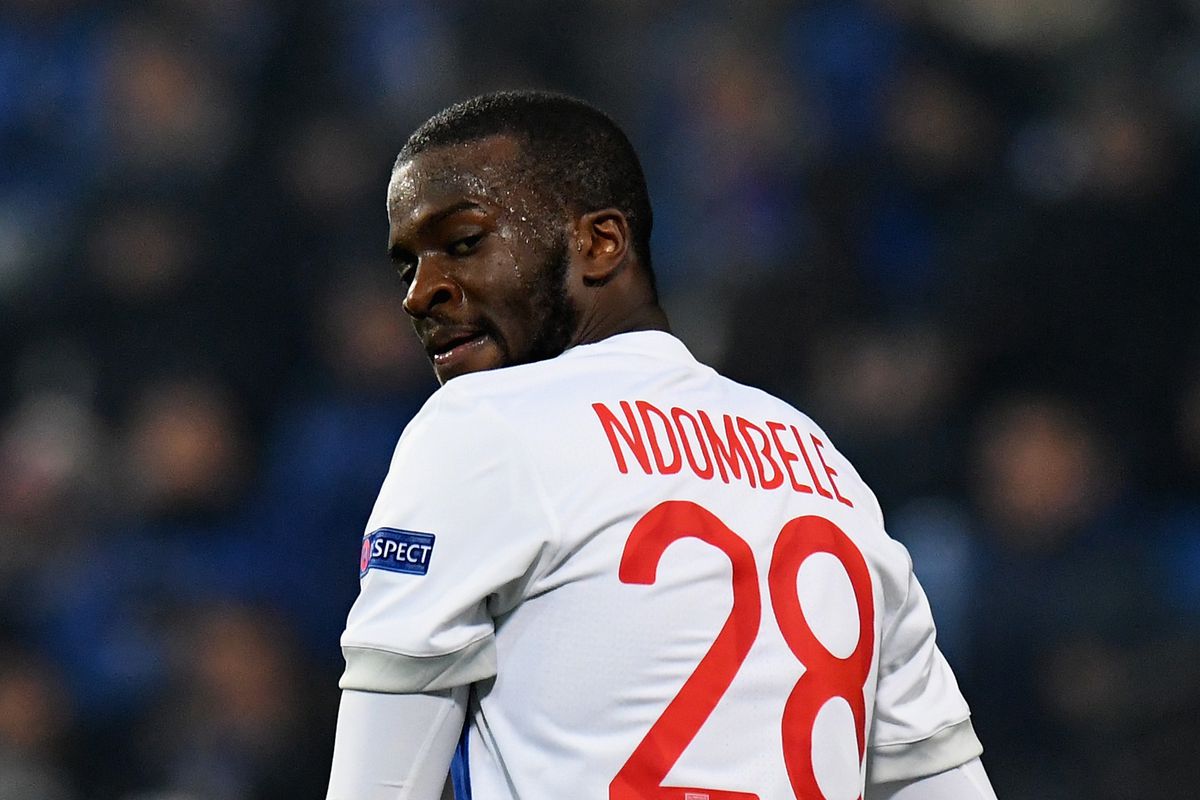 Although Lyon have decided to pay for Tanguy Ndombele’s full rights in order to use him in the first team plans. They could also be talked into letting him go. This could cost the purchasing party North of €60 million, excluding taxes and third party fees.

Lyon supporters have become a custom to the rising of young talent in their side. Over the last year they have had great things to say about Ndombele, his range of passing from the middle of the park and his skilful dribbling  have been a treat to watch.

Arsenal have long struggled to find a man to occupy this position and Ndombele could be the star they need. Many have come and gone without long term success at the Emirates.

I do not believe that Arsenal will commit the funds required for this purchase. If they do I think the fans would be ecstatic.

It is clear that Lyon are not keen to sell up but should they eventually fold Arsenal must be ready to pounce. The start is on the list of many top clubs but it will be the most keen and willing who will come out on top.