Switzerland at the World Cup

Switzerland narrowly missed out on the top spot in qualifying, beating Northern Ireland to secure their space in group E.

The Swiss side looks good on paper however we are yet to see how will they fair against World Cup opposition. Facing off against the tournament favourites first up, will be a good test of their preparation. 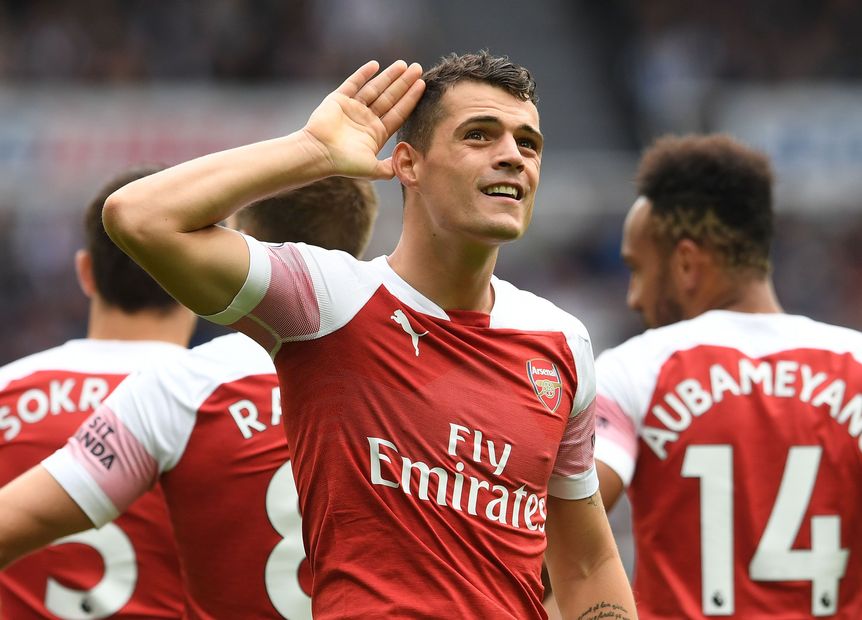 Granit Xhaka has had a rollercoaster start to his Arsenal career, his dynamic range of passing and powerful strike the highlights. He does however have difficulty staying on his feet and is the most carded arsenal player of the season.

Breel Embolo has missed some of the season through injury but the manager feels he has done enough to book a spot on the plane. He will need to work hard for his match fitness and rely on his team.

King of the country

The player that the Swiss will be trusting to supply the magic is none other than Xherdan Shaqiri. While his career has not taken off as many predicted, Shaqiri does pose a threat in front of goal. A wand of a left foot is also key as he will likely be the set piece master for the Swiss. Shaqiri’s club side stoke city have just been relegated to the second their of English football. I would imagine that a move is on the cards.

Vladimir Petkovic is the man in charge of the Swiss national team. Replacing Ottmar Hitzfeld following the 2014 World Cup, he would lead his side to the last 16 of the 2016 European championships. Prior to taking charge he made a name for himself in the Swiss league as well as Lazio in Serie A.

While Switzerland are a great side on paper, I feel group E may be a stop to far. Including 3 competitive side and the favourites for the competition the Swiss will have to max out their potential to progress.

At the 2006 World Cup in Germany, Switzerland set a record they will not want to be reminded of. Going out in the last 16 despite not having conceded a goal in the whole tournament. They lost to Ukraine in a penalty shootout — the Swiss did not score any of their penalties