Lazy Fan Sports have learned that former England Forward boss Daniel Sturridge has been told to find a new club by Liverpool. However, the former Baggies Loanee is standing in the way of his own career.

I Need a Dolla, Daniel

Daniel Sturridge has been surplus to requirements at Liverpool since the Jurgen Klopp era began a few years ago. The world knows what a top talent Sturridge can be on his day but the former Chelsea and Manchester City forward is failing to attract offers.

It’s become clear to a Lazy Fan insider that Sturridge’s biggest issues are his own demands. The financial package he is asking for from interested clubs is so excessive it is causing them to walk away almost instantly. 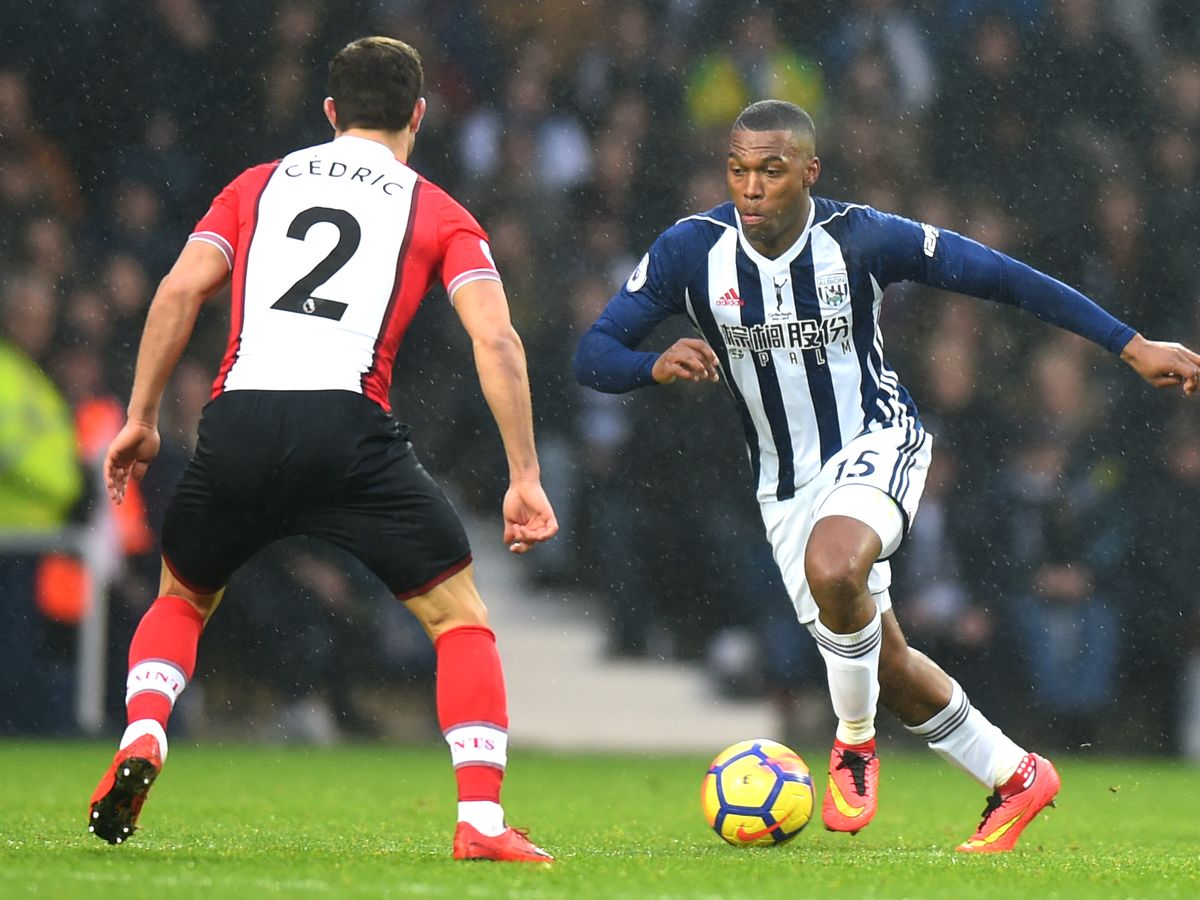 The 28-year old made a loan move to the Hawthorns in January to stop their slide from grace, unfortunately, he was unable to provide the firepower they needed to avoid the drop.

It’s come to light recently that the deal to take Sturridge to West Brom actually cost the west midlands club absolutely nothing. Liverpool continued to pay the players salary and didn’t request a loan fee from West Brom.

In fact, Liverpool even paid Daniel Sturridge’s accommodation in the Midlands during his stay there.

During a fairly standard pre-season interview with Liverpoolfc.com on tour in the United States, Klopp revealed that he too is enjoying Sturridge’s ‘cool’ moment as preparations for 2018-19 continue.

“We’re not in doubt – and nobody was ever in doubt – about his quality. In this moment he looks really good, to be honest. That’s cool – really cool for him and cool for us,” the manager said.

“[It’s] a very important moment for him. I am in talks with him, what he feels. I don’t want to make him the most physically strongest player in the squad or whatever.

“The most physically strong player in the squad cannot play football like Daniel Sturridge and he has no possibility to be that, to be the marathon man of the team, but he can be a very decisive player. It’s a good moment and hopefully, it will stay like that.”