Danny Rose has made his desire to leave Tottenham well-known over the course of last season, coming out in the media and admitting on numerous occasions his desire to move north.

“I will play up north. I don’t know exactly when, but I will get back up north and play some football somewhere. I moved away from home at 16,” Rose told The Sun last August.”

“Yes I’ve got teammates who have moved away from families in South Korea and Argentina, but I have been away for over ten years now and I don’t get to see my mum that often. I am going to make it my priority before I retire to play football up there.”

However, due to injury Rose’s move north did not happen but now, Lazy Fan Sports can exclusively reveal that Tottenham do in fact expect the 28-year-old to depart north London before the end of the transfer window.

Danny Rose to be shown the door 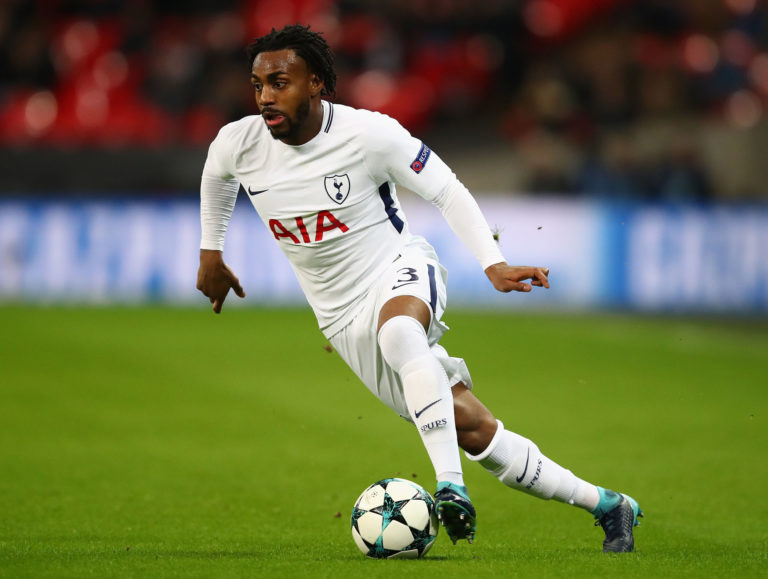 Wales international Ben Davies played the majority of last season as Spurs’ first-choice left-back in Rose’s place, but the club are keen on bringing in some competition for Davies.

On their list of potential replacements are Celtic’s Kieran Tierney and PSG’s Layvin Kurzawa. Southampton left-back Ryan Bertrand who Spurs were interested in is no longer an option for them, but their most likely signing is Alex Grimaldo from Benfica.

Grimaldo came through the ranks at both Valencia and Barcelona but never made an appearance for the Catalan giants before Benfica snapped him up in 2016.

The 22-year-old has since established himself as an excellent left-back at the Portuguese side and, having represented Spain from under-16s to under-21s, is widely considered to be his country’s long-term successor to Jordi Alba.

Spurs are yet to make a concrete offer for Grimaldo because they are waiting to see if Rose does leave but if he does, and he is expected to, then Grimaldo will be their first port of call as they look for a replacement.