Legendary Manchester United Manager Sir Alex Ferguson, who led Manchester United to 38 trophies in a fantastically successful 26 year period has had emergency surgery on Saturday, May 5th for a brain haemorrhage.

A Manchester United statement stated that the operation itself “had gone very well but he needs a period of intensive care to optimise his recovery”.

The greatest manager in premier league history retired in 2013 at the grand old age of 71 years old, now 76. 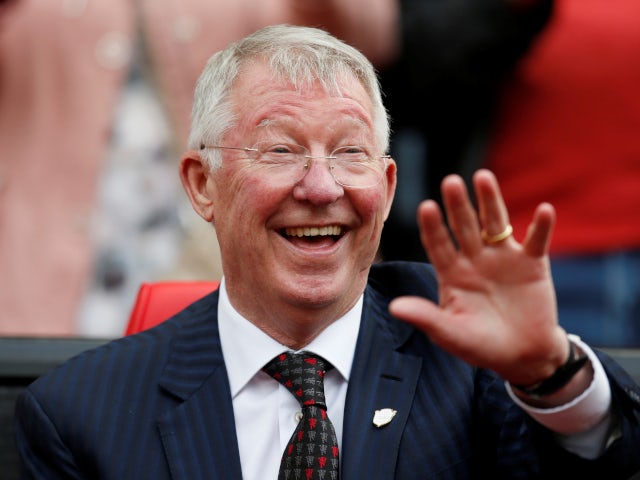 Sir Alex Ferguson was recently at Old Trafford to present Arsene Wenger with a commemorative trophy. From one legend to another.

Sir Alex Ferguson family have requested privacy as he recovers in hospital.

The most successful manager in the history of the British game, Sir Alex Ferguson’s trophy haul at Old Trafford included 13 Premier League titles.

“All my thoughts and prayers are with him and his family. Be strong boss,” he wrote on Twitter.