Stoke City face their first season outside the Premier League for 10 years after 2-1 defeat at home to Crystal Palace.

After a first sixty minutes that seemed to be heading there way, Stoke City finally capitulated to a second-half surge from Crystal Palace at the Bet365 Stadium. After 10 years in the Premier League Stoke will be playing in the Championship next season.

Palace dominated the ball in the first 45 minutes but lacked any kind of cutting edge as an organised Stoke City side fought desperately to maintain their Premier League survival. Cue Xherdan Shaqiri with a 43rd-minute deflected freekick. Stoke could suddenly taste potential survival as the two teams went in at half-time. 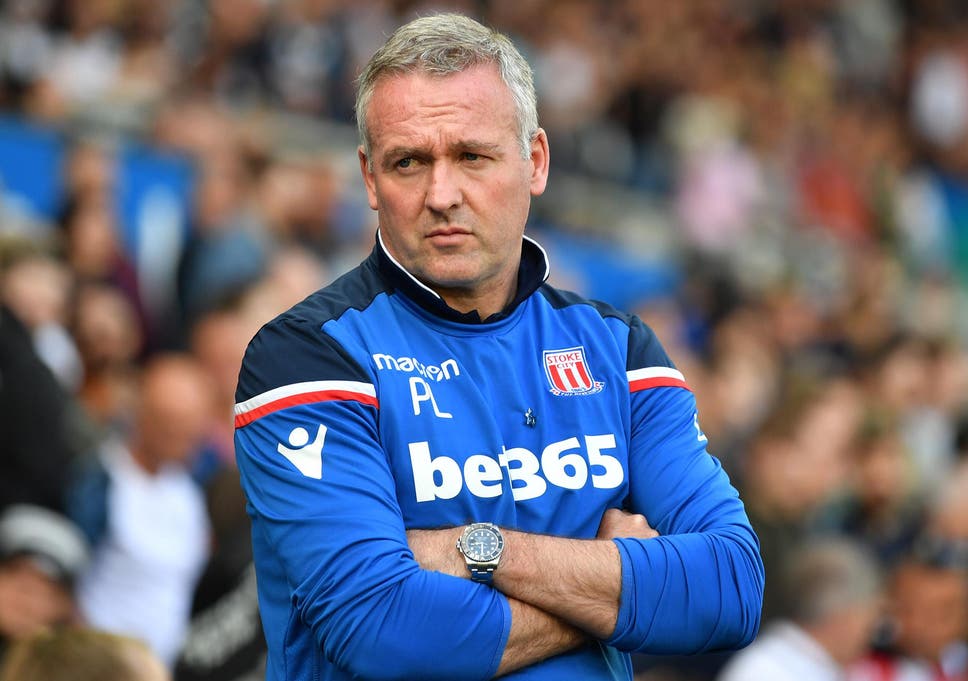 The second half started much the same, with Palace on top, but producing little quality in the final third. The pressure was building minute by minute as Stoke began dropping deeper and deeper. It was Zaha who led the charge in the 68th minute, feeding the ball to Loftus-Cheek on the edge of the box, it was then a simple ball to McArthur who slotted home with his left foot from 8 yards.

Stoke had to come out more at 1-1 seeking those all important 3 points, and they began looking more threatening. But they were always looking shaky against the Palace counter-attack led by Zaha. When it finally came, the Palace second owed more to a mistake than cutting attacking play. Benteke turned the ball out wide to Zaha who looked to the breaking van Aanholt through the middle. However, Ryan Shawcross’s attempted clearance was more of a stumble playing the ball perfectly for van Aanholt to shoot first time from the penalty spot and slot the ball calmly past the advancing Butland.

Tough Road Back To The Premier League

Stoke City will be hoping for a quicker rebound to the top flight than the last time they were relegated. It took them 23 years to return finally making their way back at the end of the 2007/8 season. Their squad will likely be gutted over the summer, Shaqiri, Allen, Martins-Indi, Butland and Shawcross will almost certainly seek immediate returns to the top-flight with different teams. Also at risk is Paul Lambert despite the fight he has returned to the Potters since his appointment as manager.

In the end, the hole they were put in during the Mark Hughes era was too deep. Stoke will enter the rebuilding phase of a newly relegated team.