ONE TO WATCH – Ruben Loftus-Cheek, England

Ruben Loftus-Cheek is a 22-year-old attacking midfielder from Lewisham, England. He currently plays for Chelsea FC after spending this past season on loan at Crystal Palace. His inclusion in the World Cup squad for England was somewhat of a surprise with the likes of Adam Lallana and Jack Wilshere missing out. Also, he is the half-brother of former professional footballers Carl and Leon Cort.

He made his debut for the Chelsea senior side in the 2014-15 season making three appearances in the league and one in the Champions League. His club debut came in a Champions League match in December 2014 when he replaced Francesc Fabregas for the final seven minutes against Sporting Lisbon. 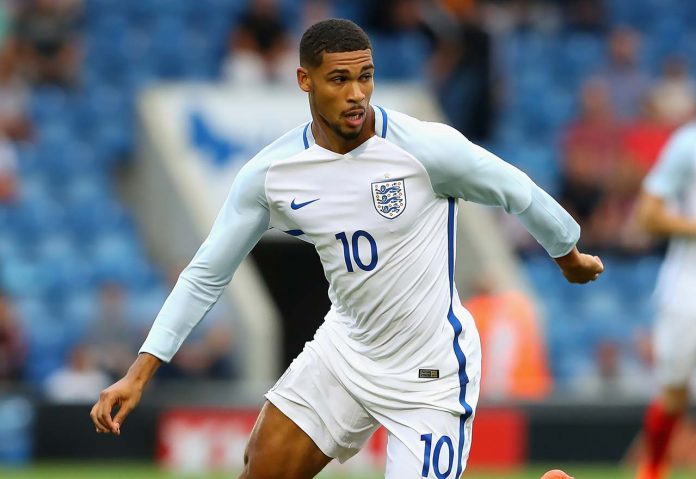 Following that season, he has only made a further 18 appearances for Chelsea’s first team as Jose Mourinho’s aversion to using his young talent shone through. Then came the new manager in Antonio Conte, who somehow managed to use him even less than Mourinho did. He made just six appearances in Conte’s first season at the club, in which the club won the title.

Last season, he moved to fellow London club Crystal Palace on loan and really made his mark. His energetic performances in the centre of the park helped Roy Hodgson’s side avoid relegation and earn him a very well deserved spot in Gareth Southgate’s England world cup squad.

Before he made his England senior debut against Germany in November of last year, Loftus-Cheek had represented England at U16, U17, U19 and U21 level. He also helped the England U21 side win the famed Toulon Tournament as he scored the winning goal in the final against France.

Since making his debut last year, in which he won man of the match, he has made a further three appearances for England and he could be pivotal to any success they have at the tournament this Summer. 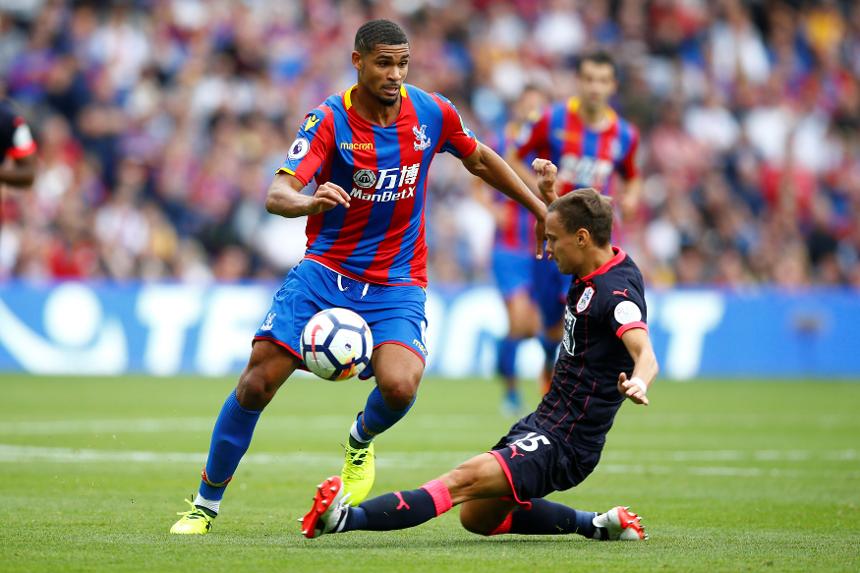 How will he perform – Editors opinion

I think he will be pivotal to the squad late on in games. I can’t see him starting many of the games. He will be used as a substitute but his that could be exactly what they need from him. His pace and creative ability could be vital late on in any close games throughout the tournament.

In my honest opinion, I really think he could be England’s best player.