After Mo Salah’s outstanding season for Liverpool last season where he scored 32 goals in 36 Premier League appearances to claim the Golden Boot as well as leading Liverpool to their first Champions League final since 2005 it is of no surprise that some of the biggest teams in world football would be interested in signing him this year.

With the news that longtime talisman Cristiano Ronaldo was going to leave Real Madrid for Serie A giants Juventus and Gareth Bale a constant fitness doubt, Los Blancos are certainly in the market for a new star wideman and Salah certainly fits their bill as someone who can play on the wing like Ronaldo but is also as prolific a goalscorer as the Portuguese international.

Mo Salah off again? No 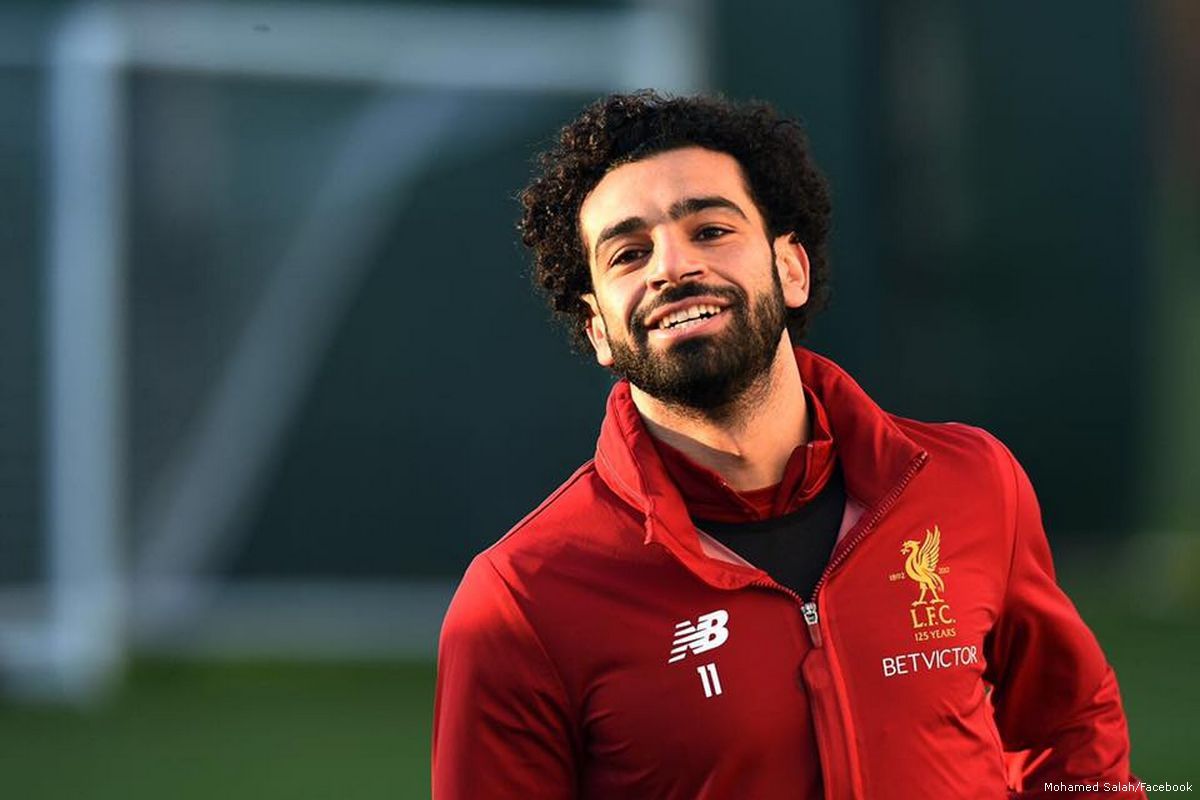 Although Mo Salah recently signed a new deal with Liverpool in July which would see him extend stay at Anfield for another five years, that will mean nothing to Real who have the finances, pull and willpower to drive through any major transfer should they want someone bad enough.

However, Lazy Fan Sports can exclusively reveal that, even though there is still a chance that the move could go ahead, it is looking unlikely due to the player’s demands being considered more excessive than those of the other targets the Spanish giants are looking at.

One option that the current holders of the Champions League did consider was a swap deal plus cash with Lucas Vazquez being included in the deal, a player that Jurgen Klopp is said to be interested in as he looks to add more depth to his squad and mount a genuine challenge for the Premier League this season.

However, that too has become an unlikely move, this year at least, after the signing of Xherdan Shaqiri from Stoke and the obvious desire to keep their Egyptian King in Merseyside but Real may well revisit a potential deal this time next year should Salah’s goal-scoring exploits continue.